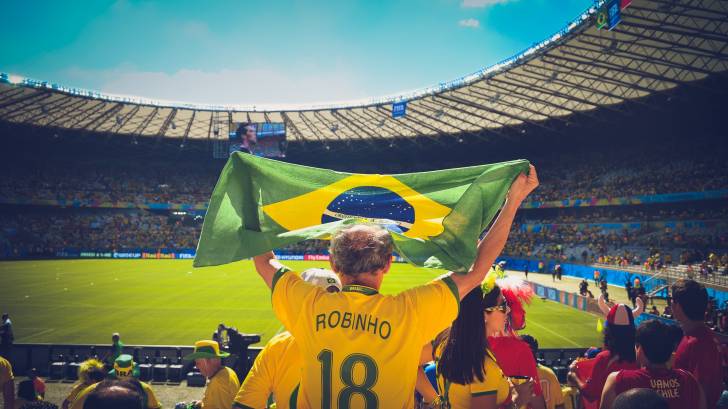 If you're planning a trip to Brazil or Africa, you may want to discuss getting a yellow fever vaccination with a doctor or pharmacist.

All of the Angola cases reported were sylvatic, meaning that the infection has been passed to humans by mosquitoes, most likely in rural areas where monkeys are known to carry the yellow fever disease.

In Brazil, a spokeswoman for the Minas Gerais (southeastern Brazil) State Health Secretariat said “at least 10 people have died and more than 100 suspected cases are being treated.” Brazil has declared a yellow fever public health emergency.

If yellow fever reaches cities infested with Aedes aegypti mosquitoes, the same species that has been found to carry the Zika virus, it could set off outbreaks that immunization and mosquito-control teams may not be able to contain.

“This is not the first time an outbreak has happened,” said Dr. Jesse Alves, a specialist at the Emilio Ribas Hospital in San Paulo, Brazil. “We know the virus has a cyclical behavior, and from time to time we see activity in areas of transmission. But each time this happens it is of concern because we could see the return of yellow fever (Zika and Dengue) to Aedes aegypti mosquitoes in urban areas.”

According to the WHO, the last Yellow fever outbreak detected in Minas Gerais occurred in 2002–2003, when 63 confirmed cases, including 23 deaths were detected.

“The question is why people weren’t vaccinated in these areas,” Dr. Alves said. “Minas Gerais is a risk area for yellow fever.”

Yellow fever can easily be prevented through immunization provided that vaccination is administered at least 10 days before travel. The WHO does not recommend any restriction of travel and trade to Brazil based on the current information available.

Yellow fever vaccine is given in the USA at approved vaccination centers. Demand for the vaccine for preventive campaigns has increased to a projected 62 million per year by 2014.

After receiving the vaccine, you should receive an International Certificate of Vaccination (yellow card) that has been validated by the vaccination center. This certificate becomes valid 10 days after vaccination and lasts for ten years. You will need this card as proof of vaccination to enter certain countries.

There is no specific treatment for yellow fever, a viral haemorrhagic disease. According to the WHO, symptoms include fever, headache, nausea and vomiting.