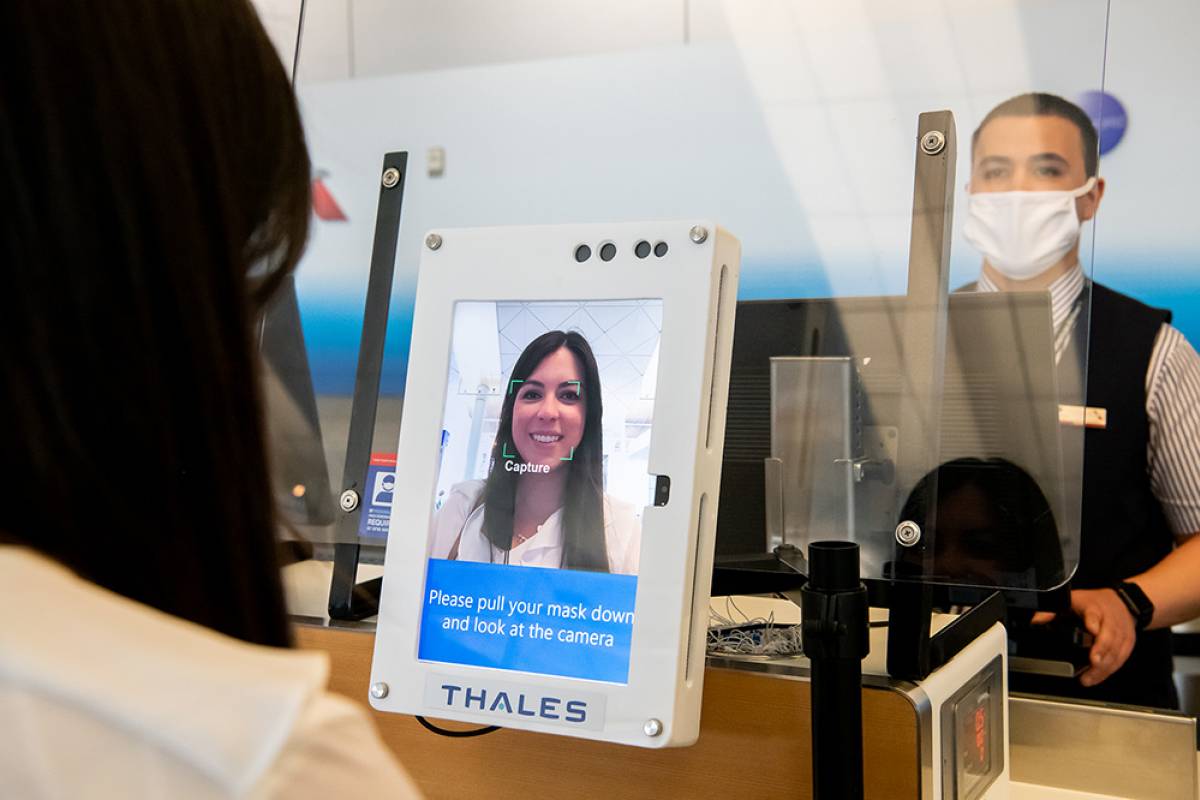 The U.S. Department of Defense notified American Airlines that it had activated Stage 1 of the Civil Reserve Air Fleet. Starting August 23, 2021, American announced it would be ready to deploy three widebody aircraft to military bases and other secure transit points on the Arabian Peninsula and in Europe to assist with the emergency evacuation of U.S. citizens and refugees coming from Kabul, Afghanistan.

'American Airlines is part of the program and is proud and grateful of our pilots and flight attendants, who will be operating these trips to be a part of this life-saving effort,' stated the press release.

American intends to minimize the impact to customers as the airline temporarily removes these aircraft from commercial operation. The airline appreciates customers’ patience and understanding as it works to accommodate flights.

Throughout the COVID-19 pandemic, American has been assisting the U.S. government's vaccine distribution needs.

American Airlines Group's (AAL) purpose is to care for people on life’s journey. American Airlines and American Eagle offer an average of nearly 6,700 flights per day to nearly 350 destinations in more than 50 countries. Learn more about what’s happening at American by visiting news.aa.com.

Note: On August 22, 2021, the U.S. DOD confirmed the activation is for 18 aircraft: three each from American Airlines, Atlas Air, Delta Air Lines, and Omni Air; two from Hawaiian Airlines; and four from United Airlines. The DOD does not anticipate a major impact to commercial flights from this activation.