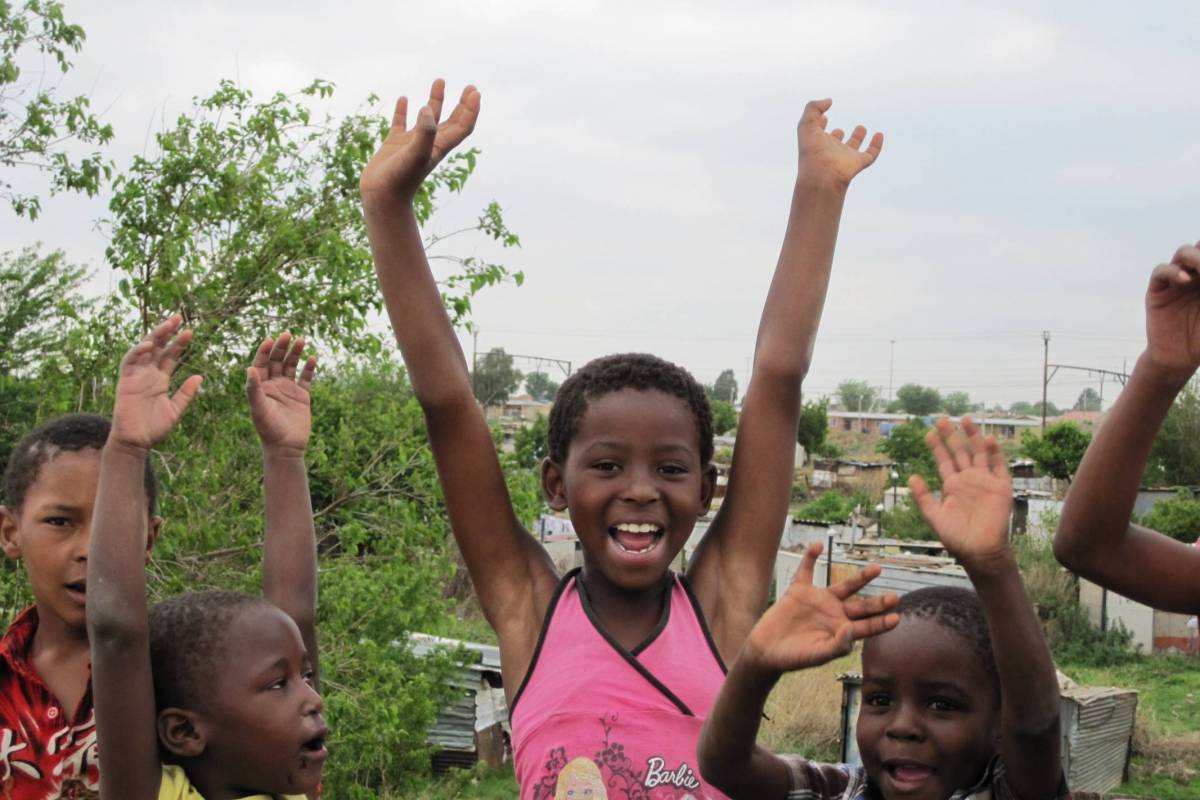 The World Health Organization (WHO) announced today the Zaire Ebola virus outbreak that erupted in the Democratic Republic of the Congo (DRC) North Kivu Province in October – the second in 2021 – was today declared over.

The DRC's authorities confirmed that no new cases were reported at the end of a 42-day countdown or two incubation periods after discharge of the last confirmed Ebola case.

In total, 11 cases, including six deaths, were reported in the current outbreak that was declared on October 8, 2021.

This was the DRC's 13th Ebola outbreak in the same area as the 2018 outbreak, which lasted two years.

More than 1800 people were recently vaccinated.

The outbreak marks the first time the recently 'licensed' ERVEBO vaccine against Ebola was used in the country.

This version of ERVEBO is the same as the compassionate-use vaccine, but as a licensed vaccine, the rollout was less cumbersome.

Merck says people cannot get the Ebola virus disease from the Ervebo vaccine. And ERVEBO does not protect people against other species of Ebolavirus or Marburgvirus.