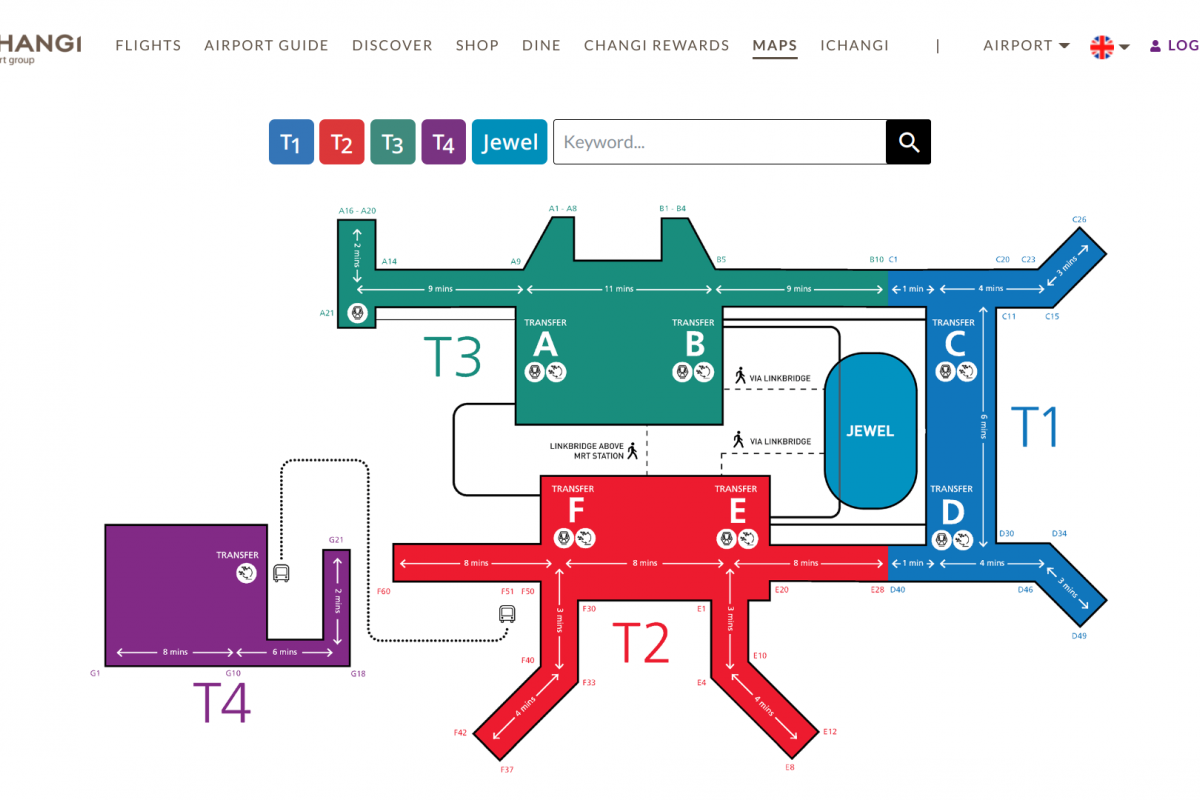 The Singapore Ministry of Health (MOH) announced yesterday one imported case of the monkeypox virus. The patient is a 42-year-old male British national who works as a flight attendant for British Airways.

This monkeypox patient was in Singapore between 15 and 17 June 2022 and again on 19 June as he flew in and out of Singapore's Changi Airport.

He tested positive for monkeypox on 20 June.

As of 21 June, there were 13 close-contacts identified, and several have been moved into isolation for three weeks.

Two British Airways pilots and nine cabin crew are being held, according to local media.

The incubation period ranges from five to 21 days.

Various countries have been offering preventive vaccines, such as Jynneos, to these close-contacts.

The MOH stated 'virus transmission can occur via exposure to respiratory droplets or direct physical contact with the blood, body fluid, or lesion material from an infected individual.'

As of June 22, 2022, data sources indicate over 3,350 probable monkeypox patients have been identified since early May 2022.

Note: This news was manually curated for travelers.