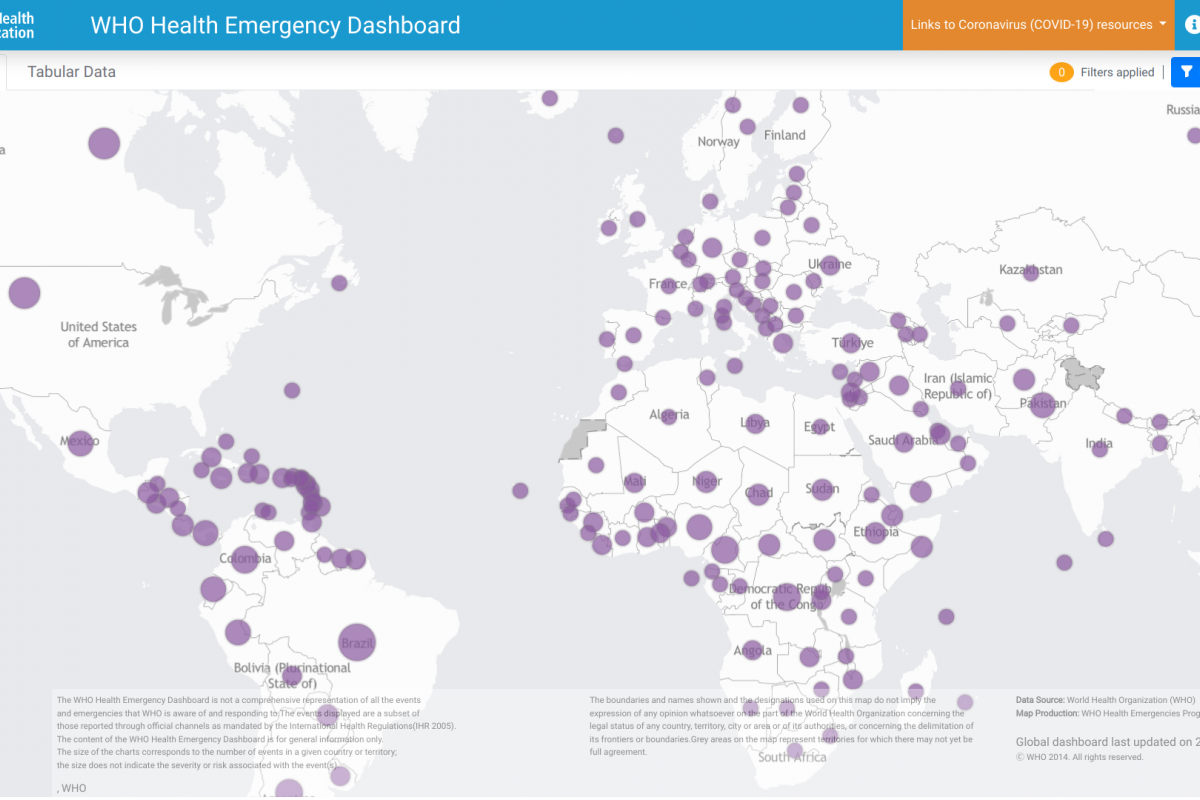 the WHO
(Vax Before Travel)

During a Virtual Press Conference conducted by the WHO today, the Director-General declared the current monkeypox virus (MPXV) outbreak has spread worldwide and has become a public health emergency.

Dr. Tedros Adhanom Ghebreyesus's analysis of the 2nd meeting of the IHR Emergency Committee regarding the multi-country monkeypox outbreak differed from Committee Members who did not reach a consensus regarding their advice on the determination of a Public Health Emergency of International Concern (PHEIC).

The Director-General announced a set of Temporary Recommendations on July 23, 2022, that include but are limited to international travel:

In closing, the Director-General stated, 'There is a clear risk of further international spread, although the risk of interference with international traffic remains low for the moment.'

'So in short, we have an (MPXV) outbreak that has spread worldwide rapidly, through new modes of transmission, about which we understand too little, and which meets the criteria in the International Health Regulations.'

Note: The WHO information was manually curated for international travelers.