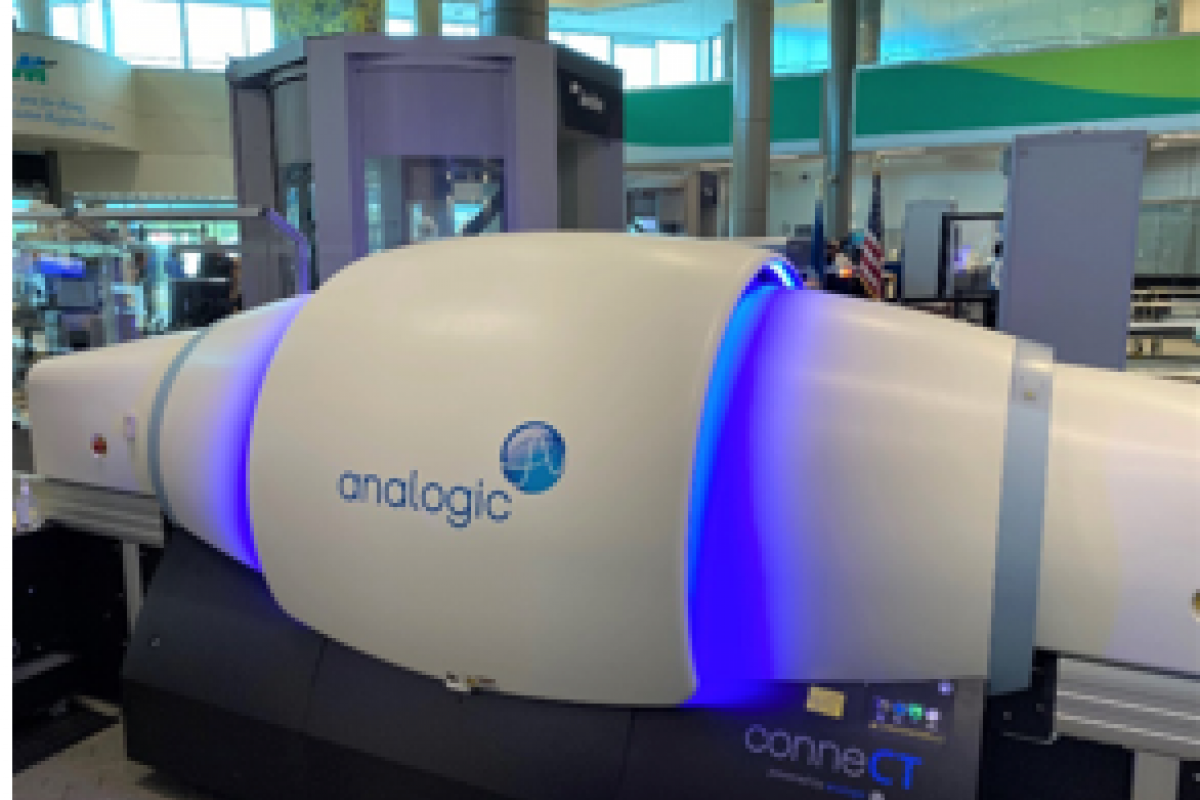 The Transportation Security Administration (TSA) recently announced today the expansion of its TSA PreCheck® program and the slowing down of airport security screening.

Since the Labor Day 2022 holiday weekend burst of air travelers, the TSA's activity report published on September 17, 2022, indicates TSA screening has returned to about 95% of activity seen in 2019.

TSA screened 8.76 million travelers during the Labor Day holiday between September 2 and September 5.

In 2019, TSA screened 8.62 million passengers over a similar time frame.

TSA PreCheck is an expedited screening program for low-risk travelers at more than 200 U.S. airports, who can avoid removing shoes, belts, 3-1-1 liquids, laptops, and light jackets.

In August 2022, 95% of TSA PreCheck passengers waited less than 5 minutes.

The best news from the TSA on September 14, 2022, is the addition of Air Europa, Flair, Volaris El Salvador, and ITA Airways, the PreCheck line will process people even faster.

Air Europa is a Spain-based airline and member of the SkyTeam Alliance, Flair Airlines is a Canada-based airline with operations throughout North America, and Volaris El Salvador operates out of El Salvador with flights to the United States, Mexico, and Central America.

And ITA Airways is an Italy-based airline. All are commercial air carriers with international flights to and from the USA.

Travelers who are U.S. citizens, U.S. nationals, and U.S. lawful permanent residents can apply for TSA PreCheck for $85 for a five-year membership.

And renewals may be completed online for $70 for an additional five years.

TSA PreCheck is also available at no cost for U.S. Armed Forces service members, including Reservists and members of the National Guard.

Children 12 and under can join a parent/guardian with TSA PreCheck in the dedicated lanes.

Passenger members of other DHS Trusted Traveler Programs, including Global Entry, NEXUS, and SENTRI, may be eligible for TSA PreCheck screening.

Enrolled airline passengers should look for the TSA PreCheck indicator (such as TSAPRECHK, TSA PRE, or TSA Pre✓®) on their boarding pass to know if they are eligible for TSA PreCheck screening before their flight.

"We were also able to continue the deployment of new technologies that facilitate stronger identity verification procedures and enhanced security screening for carry-on bags."

The new computed tomography allows TSA officers to use a touch-screen monitor to rotate the X-ray image 360 degrees.

When the C.T.s are in use, travelers do not need to remove electronics or travel-size liquids from their carry-on luggage