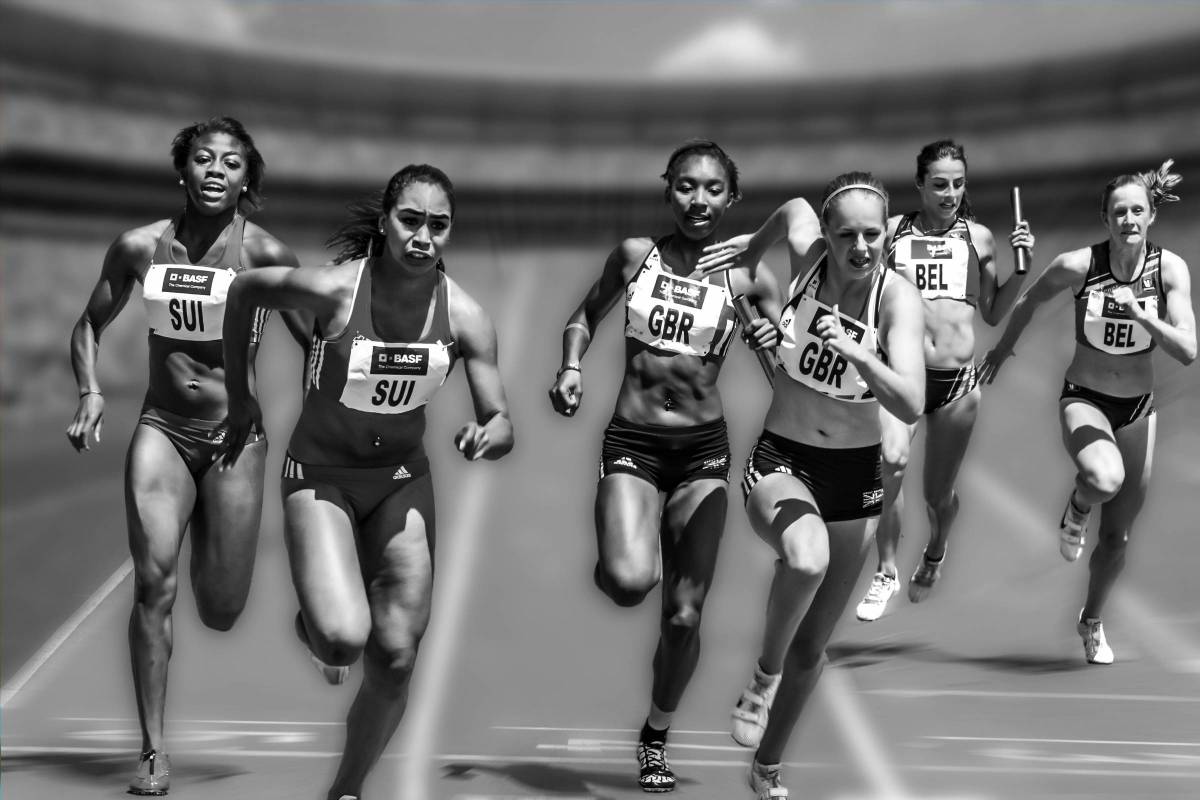 by Thomas Wolter
(Vax Before Travel)

Dr. Tedros announced on November 16, 2022, that an outside advisory group to the WHO had reviewed three vaccine candidates and had recommended that all be included in future human clinical trials in the Republic of Uganda.

He added that the initial doses are expected to arrive in Uganda in late November 2022.

Previously, the President of Uganda stated there were 141 confirmed cases of SUDV, and 55 related fatalities, including healthcare workers.

The Ebola virus first appeared in 1976, causing outbreaks in South Sudan and the Democratic Republic of Congo.

Since the, there have been sporadic Zaire Ebolavirus and SUDV outbreaks in various African countries.

Note: The U.S. FDA has approved a Zaire Ebolavirus vaccine known as Ervebo®.

Other Ebola outbreak news is posted at Vax-Before-Travel.com/Ebola. 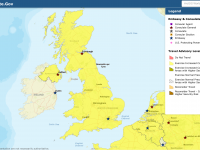 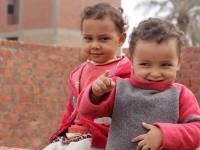 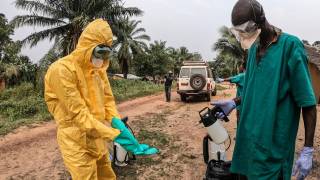