Canadians Should Exercise Caution in Mexico 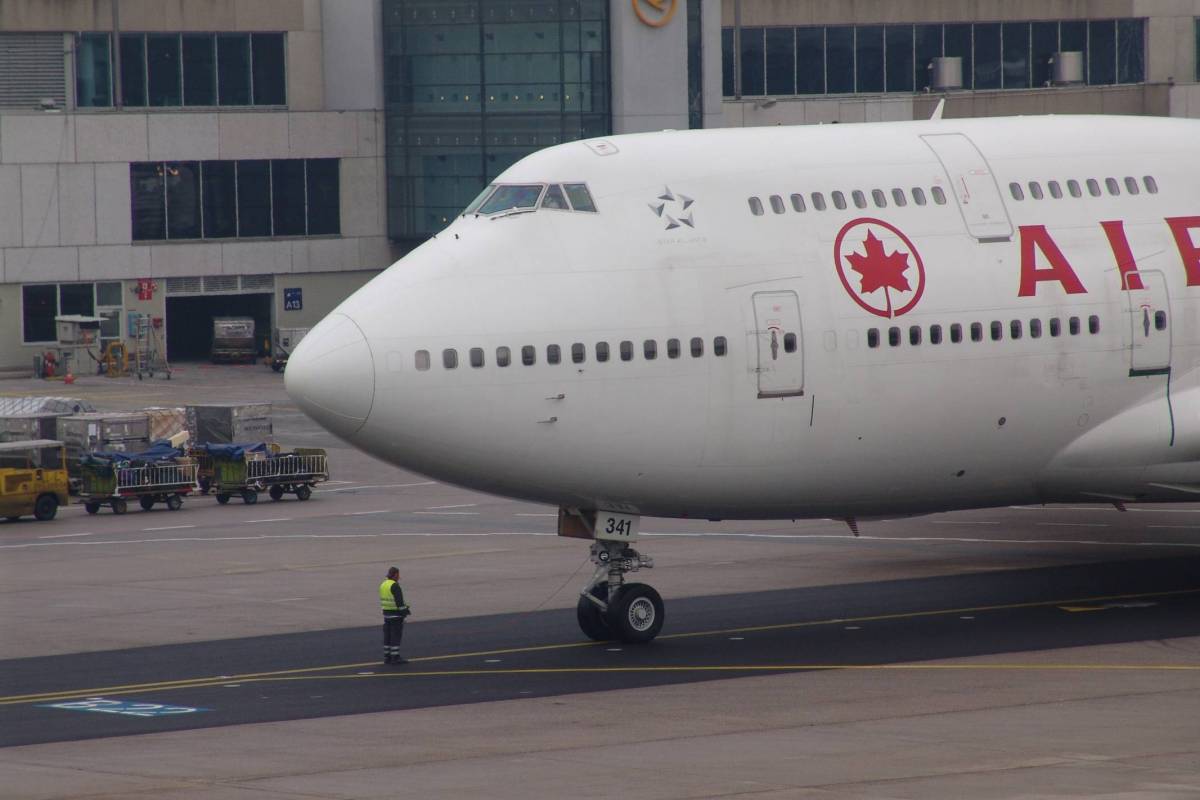 by Christian Hänsel
(Vax Before Travel)

The Government of Canada confirmed on January 7, 2023, Canadians should exercise a high degree of caution in Mexico due to civil unrest.

And to avoid non-essential travel to various areas due to high crime levels.

For example, Canadians visiting Mexico were recently informed to limit their movements in Mexico's northwest area. Canadian tourists in Mexico's Sinaloa state remained in their hotels for several days after civil unrest was reported.

The Canadian government has released a list of travel advisories for countries like Mexico to avoid similar situations, empowering more informed travel decisions.

"The safety of Canadians abroad is a top priority for the Government of Canada," Marilyne Guèvremont, spokesperson at Global Affairs Canada, told Global News on January 8, 2023.

To alert U.S. citizens of these risks, the in-person consular services at the U.S. Consular Agency in Mazatlan remained suspended on January 9, 2023.

This is a continuation of the suspension of services previously announced, stemming from the violence across Sinaloa.

U.S. citizens in need of a passport who plan to fly from Sinaloa to the United States in the next week should email the American Citizen Services unit at the U.S. Consulate General in Hermosillo.

The U.S. State Department reminds U.S. citizens that Sinaloa is classified as Level 4 – Do Not Travel – in its travel advisory for Mexico.