Flights Are Flying Again in the U.S. 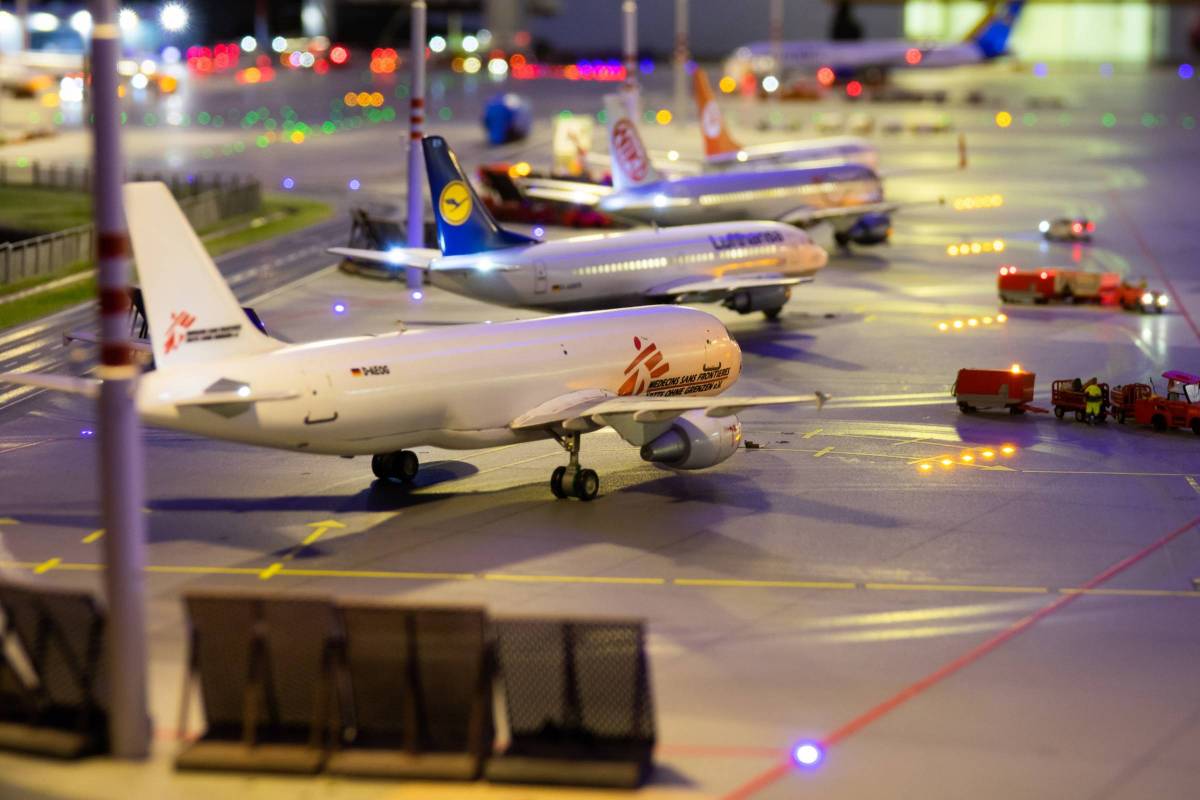 by Torsten Simon
(Vax Before Travel)

The NOTAM provides safety information to flight crews when flying in the U.S.

Before commencing a flight, pilots are required to consult NOTAMs, which list potential adverse impacts on flights, from runway construction to the potential for icing.

Furthermore, the FAA is in the process of modernizing the NOTAM system to improve the delivery of safety-critical information to aviation stakeholders.

Earlier on January 11, 2023, the FAA confirmed departures were resuming at Newark Liberty and Atlanta Hartsfield-Jackson airports due to air traffic congestion in those areas.

The AP reported about 21,000 flights were scheduled for departure today.