62,230 measles cases have been reported by Ukraine, the Philippines, and Brazil during 2019 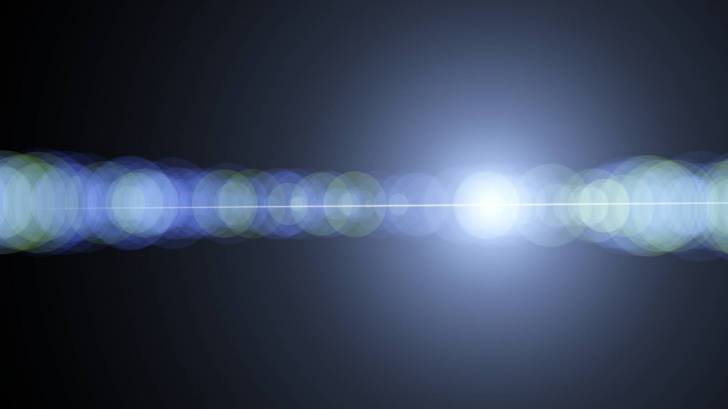 According to various governments and news reports, the worldwide measles outbreak continues to expand during 2019.

During 2018, 98 countries around the world reported an increase in measles cases, with 136,000 deaths attributed to the disease, reported the World Health Organization.

As of March 19, 2019, the following countries published updated measles information.

According to the US Centers for Disease Control and Prevention (CDC), measles is often brought into the USA by unvaccinated people who become infected abroad.

Three of these states, New York, Washington, and Texas have reported 388 measles cases during 2019.