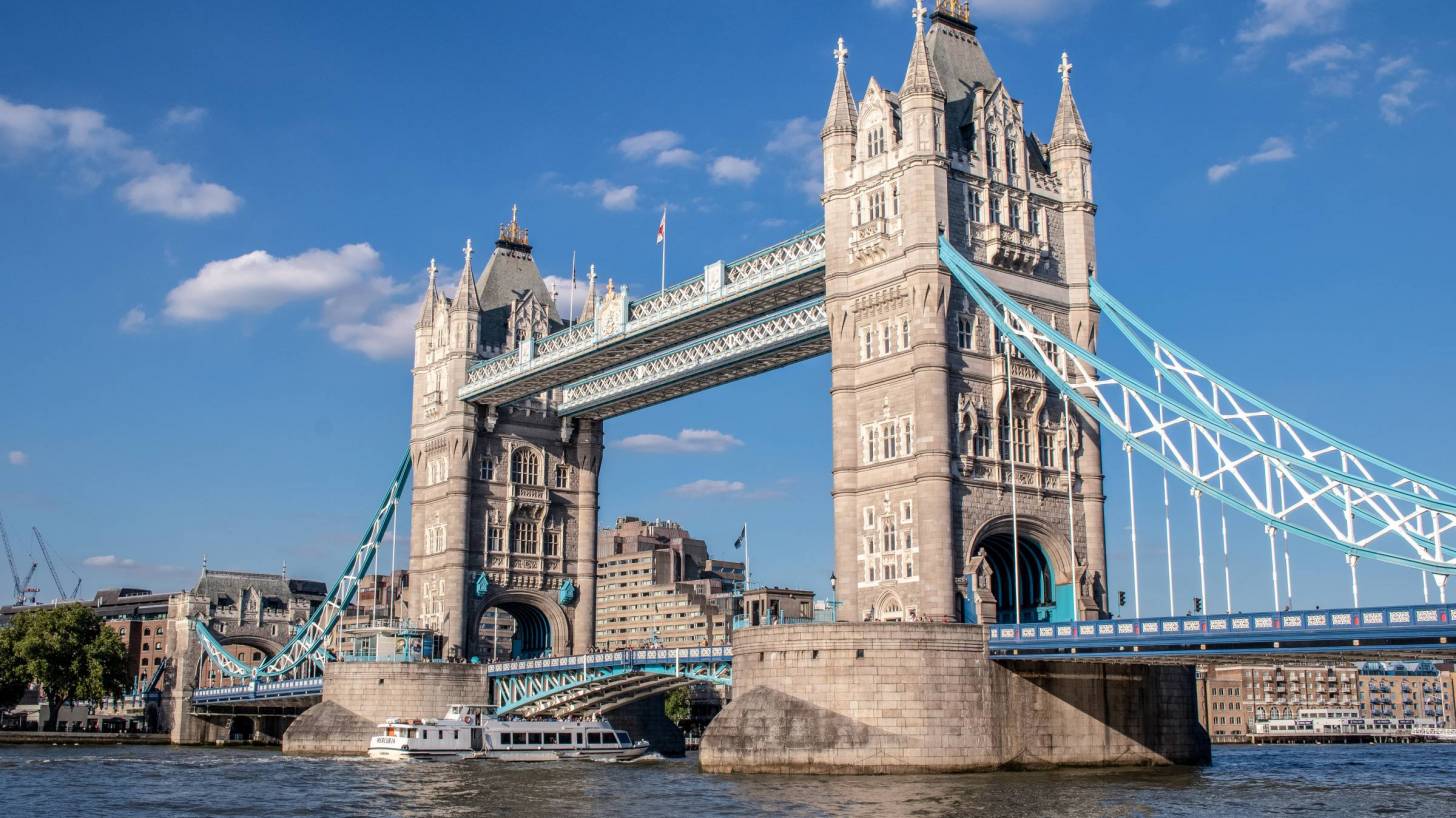 A 2nd individual has been diagnosed with monkeypox in England, Public Health England (PHE) confirmed.

This patient had recently traveled to Nigeria.

Nigeria is where the 1st UK patient with monkeypox had visited, said PHE on September 8, 2018. This monkeypox case was the first diagnosed in the United Kingdom.

Monkeypox is, in most cases, a mild condition which will resolve on its own and have no long-term effects on a person’s health. It is a rare disease caused by the monkeypox virus and has been reported mainly in central and west African countries.

Dr. Nick Phin, Deputy Director, National Infection Service at PHE said in a press release, “We know that in September 2017 Nigeria experienced a large sustained outbreak of monkeypox (42 laboratory-confirmed cases from 14 states) and since then sporadic cases have continued to be reported.”

“It is likely that monkeypox continues to circulate in Nigeria and could, therefore, affect travelers who are returning from this part of the world.”

“However, it is very unusual to see 2 cases in such a relatively short space of time,” said Dr. Phin.

As of September 7, 2018, the US Centers for Disease Control and Prevention (CDC) have not issued a specific monkeypox Travel Alert for Nigeria.

But, the CDC’s travel notice for Nigeria includes the following normal immunizations, such as MMR, diphtheria-tetanus-pertussis, varicella, polio, and the annual flu shot. Additionally, Hepatitis A and Typhoid vaccinations are recommended to most travelers.

Monkeypox is a rare viral infection that does not spread easily between people. It is usually a mild self-limiting illness and most people recover within a few weeks. However, severe illness can occur in some individuals.

The infection can be spread when someone is in close contact with an infected person.

A rash can develop, often beginning on the face, then spreading to other parts of the body. The rash changes and goes through different stages before finally forming a scab, which later falls off.

During the 2003 monkeypox outbreak in the USA, the CDC (37 confirmed cases), and advised that certain people get the smallpox vaccine.

For most persons who have been exposed to monkeypox, the risks are greater than the risks from the smallpox vaccine.

Previous research suggests that the current smallpox vaccine, ACAM2000, is 85 percent effective in preventing monkeypox when given before exposure to monkeypox.

At this time, ACAM2000 has been stockpiled by the USA federal government for emergencies, and is strictly controlled for biodefense purposes and is not commercially available, according to the CDC. 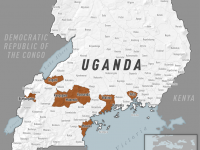 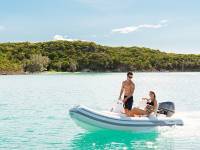 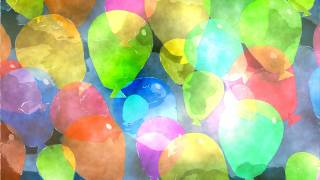 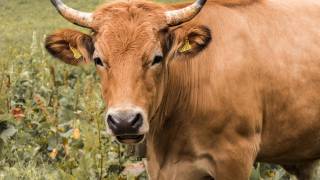