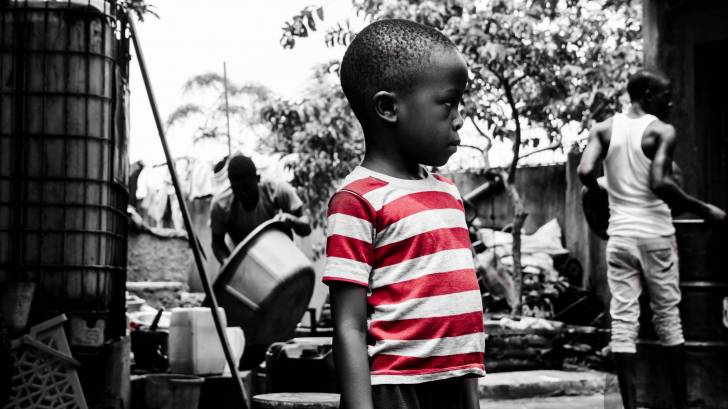 The World Health Organization (WHO) African region is often characterized by the largest infectious disease burden in the world, such as the current Ebola Zaire virus outbreak.

A team of researchers conducted a retrospective analysis of all infectious disease outbreaks in Africa formally reported to the WHO in 2018.

On November 11, 2019, this new study found 96 new disease outbreaks were reported across 36 of the 47 African Member States.

The most commonly reported disease outbreaks were:

These disease outbreaks led to 1,221 related fatalities, which is a mean case fatality ratio of 1.14 percent.

According to this study, about 25 percent of these outbreaks were initially reported through the media.

This non-governmental reporting mechanism led to a median delay between the disease onset and WHO notification of 16 days.

Under a 2005 agreement, WHO Member States have the obligation to immediately notify all events that may constitute public health emergencies of international concern, including outbreaks of infectious diseases.

Since the WHO’s African region remains prone to infectious disease outbreaks, it is therefore critical that the Member States improve their capacities to rapidly detect, report, and respond to public health events.

An example of how poor communications can lead to health response confusion is the 2014–2016 Ebola virus disease (EVD) outbreak in West Africa. The late detection of that Ebola epidemic revealed the weaknesses of the disease surveillance systems in several African countries.

And, this could have impacted the total number of Ebola fatalities, which exceeded 11,000.

Since then, the WHO regional office for Africa has increased its efforts in supporting the Member States to rapidly detect public health events of international concern and rapidly implement effective public health actions.

This is being done through the implementation of the integrated disease surveillance and response strategy by ministries of health and the establishment of an epidemic intelligence unit at the WHO regional office.

Epidemic intelligence is a conceptual framework within which the WHO can fulfill its mandate of strengthening surveillance and guiding public health control strategies in order to enhance health security.

Regarding cholera outbreaks in Africa, the Global Task Force on Cholera Control partners launched a global strategy to eliminate cholera by 2030.

It is anticipated that the implementation of this strategy, which targets 47 cholera-affected countries, could result in the elimination of cholera as a public health threat from at least 20 countries, as well as a 90 percent decline in the number of cholera-attributed deaths by 2030.

‘Ensuring early detection and prompt comprehensive control measures to cholera outbreaks is crucial to achieving this goal,’ concluded these researchers.

Cholera is an acute, diarrheal illness caused by infection of the intestine with the toxigenic bacterium Vibrio cholerae. The infection is often mild or without symptoms, but can sometimes be severe.

Without treatment, severe cholera cases can become fatal within hours, says the US Centers for Disease Control and Prevention (CDC).

Because cholera is spread through contaminated food and water, it is easily prevented by sticking to safe eating and drinking habits and regularly washing hands.

Furthermore, the Vaxchora cholera vaccine prevents diarrhea caused by the most common type of cholera bacteria. This vaccine is recommended by the CDC for adults traveling to areas with active cholera transmission.

However, even with an improvement in disease outbreak reporting, a recent study says no country is prepared for an epidemic.

On October 25, 2019, the new Global Health Security (GHS) Index suggests that not a single country in the world is fully prepared to handle an epidemic or pandemic.

The inaugural GHS Index found severe weaknesses in all 195 countries’ abilities to prevent, detect, and respond to significant disease outbreaks.

The average overall GHS Index score for 2019 is slightly over 40, out of a maximum score of 100. Among the 60 highest-income countries assessed, the DHS average score is 51.9.

This GHS data indicates every country is at risk for an infectious disease outbreak.