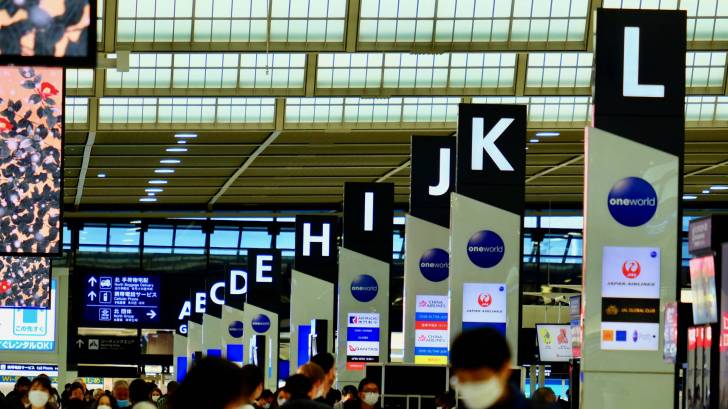 The leading 3 U.S. airlines have told their flight attendants not to force passengers to comply with their new policy requiring face coverings, according to employee policies reviewed by Reuters.

On May 12, 2020, it was revealed that flight attendants are to ‘just encourage passengers to wear face-masks when flying.’

According to Reuters, American Airlines, Delta Air Lines, and United have told their employees that while boarding passengers at a gate, anyone not wearing a face covering should be given one.

“Bottom line to the pilots: a passenger onboard your aircraft who is being compliant with the exception of wearing a face covering is NOT considered disruptive enough to trigger a Threat Level 1 response.”

American spokesman Joshua Freed said: “American, like other U.S. airlines, requires customers to wear a face-covering while on board. We remind customers with announcements both during boarding and at departure.”

“Likewise, if a customer is frustrated by another customer’s lack of face-covering, please use situational awareness to de-escalate the situation,” it said.

All three airlines offer certain exemptions for young children or people with medical conditions or disabilities, and when people are eating or drinking.

While major U.S. airlines have individually mandated facial coverings, the Federal Aviation Administration (FAA) has declined to implement the requirement, and it is not clear if the agency has the authority to compel passengers to wear face masks.

In a statement published on Mat 12th, the FAA said it would continue to engage in discussions about protecting the health and safety of flight crews and the traveling public.

The FAA said it was “lending aviation expertise to federal public health agencies and airlines as they issue guidance for crew members, including health monitoring, screening protocols, and aircraft cleaning.”