No Visas For Pregnant Women

Babymooners should reconsider their travel destination 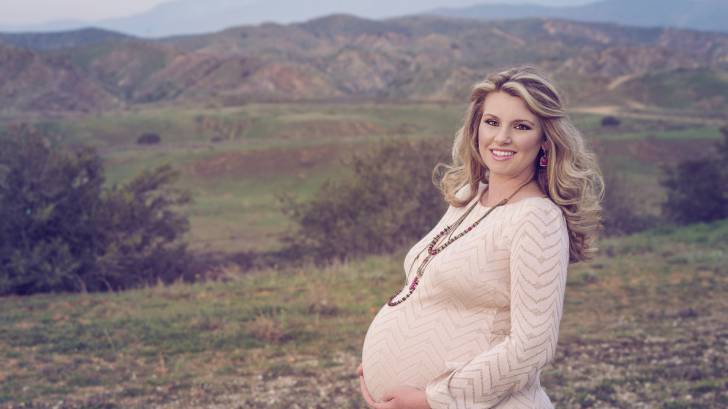 Health officials from the Centers of Disease and Control (CDC) advised pregnant women to “consider postponing non-essential” travel to 11 countries in Southeast Asia, where the Zika virus has been spreading.

This CDC warning is not as urgent as previous notices, which advised pregnant women to avoid visiting Latin American and Caribbean countries.

The countries cited in this new advisory include Brunei, Cambodia, East Timor, Indonesia, Laos, Malaysia, the Maldives, Myanmar, the Philippines, Thailand and Vietnam.

The CDC has warned pregnant women since August to avoid traveling to Singapore.

CDC researchers believe the Zika virus has circulated in Asia since the 1960s. It remains unclear how common Zika outbreaks are in these local communities. Many residents of Southeast Asia are probably immune, the CDC said in its new advisory.

Zika was not considered a serious disease until 2015, when dozens of babies with microcephaly were born in Brazil to mothers who had been infected with the Zika.

Many people infected with Zika virus won’t have symptoms or will only have mild symptoms. The most common symptoms of Zika are fever, rash, joint pain and conjunctivitis (red eyes).

Many areas in the United States have the type of mosquitoes that can spread Zika virus. These mosquitoes are aggressive daytime biters and can also bite at night. Also, Zika can be passed through sex with a person who has Zika to his or her sex partners.