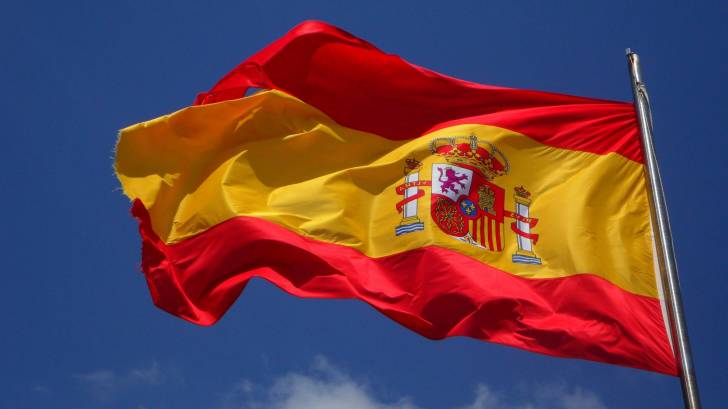 The U.S. Department of State has reissued its Travel Advisory for the Kingdom of Spain.

On October 21, 2019, the U.S. State Department updated its Level 2 ‘Exercise Increased Caution’ Advisory regarding increased civil unrest in the city of Barcelona and the greater Catalonia region.

The State Department says ‘Since October 14th, large demonstrations have taken place throughout Catalonia following the verdict of pro-independence leaders. And the largest protests have occurred in Barcelona.’

Furthermore, ‘some demonstrations have blocked roads and disrupted public transportation across the region. Protesters have set fires, vandalized public and private property and attacked security forces. Dozens of injuries have been reported and arrests have been made.’

Previous Travel Advisories for Spain were updated by the Canadian and UK governments during mid-October.

And, previous U.S. Embassy in Spain Security Alerts can be found at these links:

The United States Mission in Spain comprises the American Embassy in Madrid and the Consulate General of the United States in Barcelona. Assistance for U.S. citizens is available at these locations:

Travel Alerts and Advisories are published by Vax-Before-Travel.