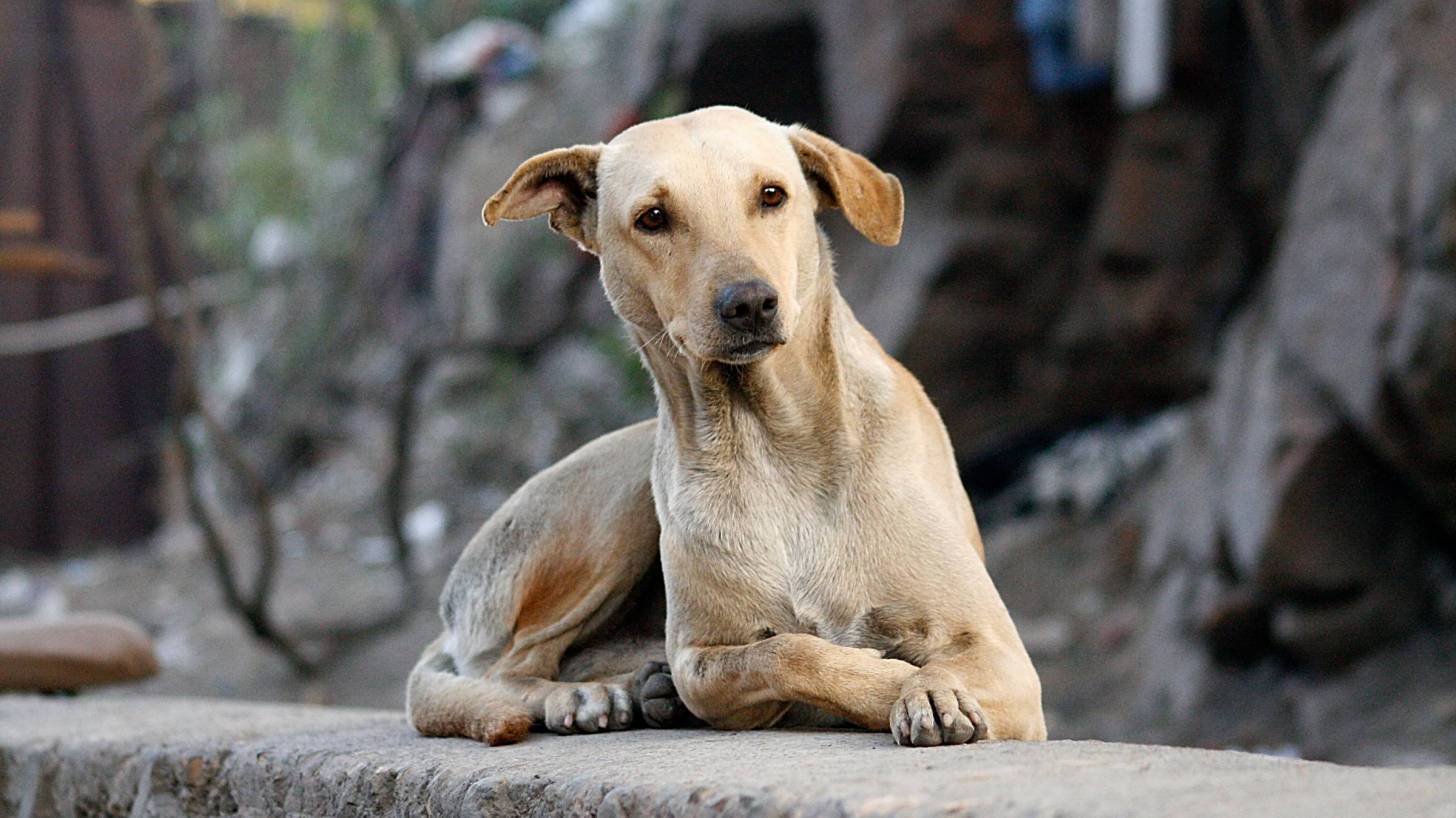 A vaccination campaign has been launched in Port-au-Prince, Haiti to accelerate action towards eliminating human rabies transmitted by dogs.

Approximately 600,000 dogs will be vaccinated between December 9 - 21, 2019, which represents the estimated canine population in Haiti.

The rabies prevention vaccination campaign is led by the PAHO in Haiti with the Pan-American Center for Foot-and-Mouth Disease and Veterinary Public Health (PANAFTOSA), in partnership with the Ministry of Agriculture, Natural Resources and Rural Development and with financial support from the World Bank.

Human rabies transmitted by dogs is one of the priorities of the PAHO Elimination Initiative which aims to eliminate several communicable diseases and related conditions.

According to the World Health Organization (WHO), roughly 36 percent of the world’s rabies deaths occur in India each year, most of those when children come into contact with infected dogs.

“Vaccinating dogs is essential to breaking the cycle of transmission of the disease to humans. The success of this campaign will ensure the reduction of cases in Haiti and bring us one step closer to eliminating the disease in the Americas, as Haiti is one of the last countries where there are registered cases,” said Ottorino Cosivi, Director of PANAFTOSA, in a press release.

Rabies causes 60 thousand deaths each year, mainly in Asia and Africa. In Latin America and the Caribbean, new cases of rabies were reduced by more than 95 percent in humans, reports the PAHO.

“Given the delicate context in Haiti, getting this campaign up and running has presented us with some huge challenges,” said Luis Felipe Codina, PAHO/WHO Representative in Haiti.

“Thanks, however, to political will, the efforts of the PAHO/WHO country team, the Ministry of Agriculture and PANAFTOSA, we are confident that these actions will lead to great outcomes for the Haitian people and will contribute to the elimination of human rabies transmitted by dogs,” Codina added.

A mass communication campaign has also been launched on radio, social media, and in public places to encourage members of the public to get involved and to raise awareness of the need to eliminate human rabies transmitted by dogs.

Haiti has a population exceeding 10 million residents and is a Caribbean country that shares the island of Hispaniola with the Dominican Republic to its east. And, Haiti welcomed almost 1.3 million tourists in 2017.

Although human deaths from rabies are now rare in the USA, each year interactions with suspect animals result in the need to observe or test hundreds of thousands of animals and to administer rabies postexposure prophylaxis to 30,000 to 60,000 persons, says the US Centers for Disease Control and Prevention (CDC).

The rabies vaccine is given to people at high risk of rabies to protect them if they are exposed. It can also prevent the disease if it is given to a person after they have been exposed.

From an overall health perspective, the CDC updated its travel guidance when visiting Haiti, on August 2, 2019. The CDC says to ensure you are up-to-date on several Routine Vaccines before visiting Haiti.

This recommendation includes a measles vaccination since Haiti was listed in the CDC’s Global Measles Outbreak Notice published on June 10, 2019.

Additionally, the CDC suggests these travel vaccinations when visiting Haiti: Hepatitis A, Hepatitis B, and Typhoid.

And, the Public Health Agency of Canada issued advice for travelers on the Zika virus, saying pregnant women and those considering becoming pregnant should avoid travel to Haiti.

Travel vaccine information for Haiti is published by Vax-Before-Travel 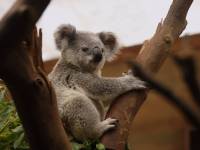 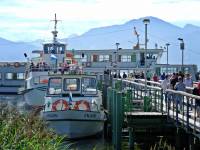 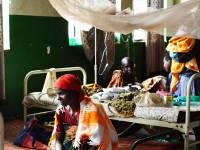 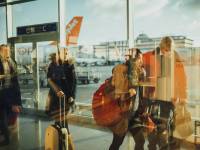 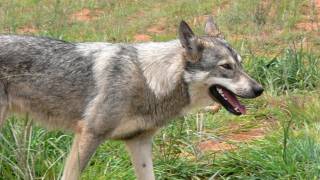 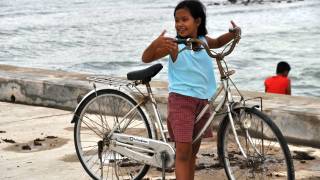 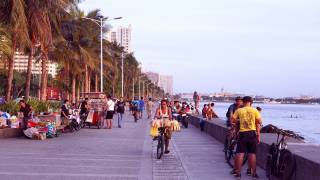 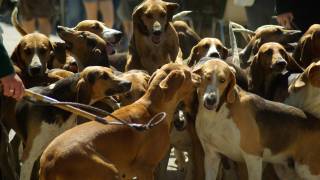