November 13, 2019
Bubonic, pneumonic, and septicemic are clinical forms of the Plague 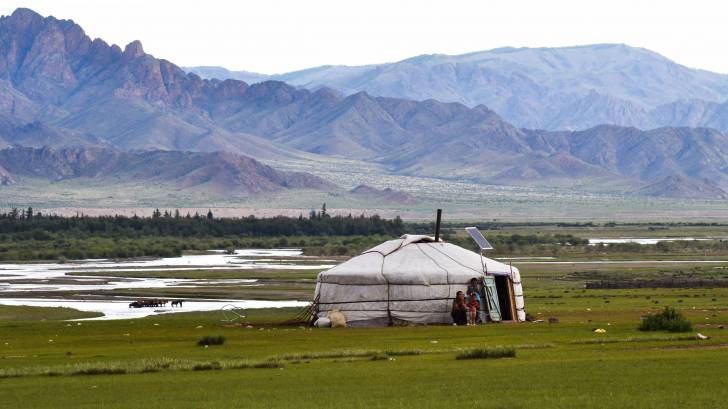 According to reporting by China’s media Xinhuanet, 2 patients with the Pneumonic Plague have been hospitalized at Beijing, China's Chaoyang Hospital since November 3, 2019.

The Plague can take different clinical forms, but the most common are bubonic, pneumonic, and septicemic.

Currently, there is not a preventive vaccine available for any of the 3 types of the Plague.

The patients had been transferred from the Inner Mongolia Autonomous Region, which is located about 650 miles northwest of Beijing.

Chinese health officials have dismissed concerns that the disease could further spread across the population because there "have been no new patients in the last 10 days," Korea’s JTBC TV reported.

Previously, during 2014, the Chinese city of Yumen was sealed off after 151 people had been placed in quarantine after a man died of Bubonic Plague.

The 30,000 residents of Yumen, which is located in the north-western province of Gansu, were not authorized to leave, the Guardian said.

The Plague is a disease that affects humans and other mammals and is caused by the bacterium, Yersinia pestis, says the US Centers for Disease Control and Prevention (CDC).

The Plague is infamous for killing millions of people in Europe during the Middle Ages, known as the ‘Black Death’, which is reported to have caused 25 million fatalities.

Humans usually get plague after being bitten by a rodent flea that is carrying the plague bacterium or by handling an animal infected with the Plague. Without prompt treatment, the disease can cause serious illness or death.

In modern societies, antibiotics are effective in treating the Plague. Presently, human plague infections continue to occur in rural areas in the western United States, but significantly more cases occur in parts of Africa and Asia.

As an example, during 2018, the island country of Madagascar reported about 2,100 plague cases and 170 reported fatalities.

This outbreak was supported by various health agencies and over $2 million dollars in funding.

Over 80 percent of United States plague cases have been the bubonic form.

In recent decades, an average of 7 human plague cases are reported each year in the USA.

Worldwide, between 1,000 and 2,000 cases each year are reported to the World Health Organization, though the true number is likely much higher, says the CDC.

The 3 types of Plague are as follows:

The Plague is a serious illness. If you are experiencing symptoms like those listed above, seek immediate medical attention. Prompt treatment with the correct medications is critical to prevent complications or death.

Plague vaccines are in clinical development but are not expected to be commercially available in the immediate future, says the CDC.