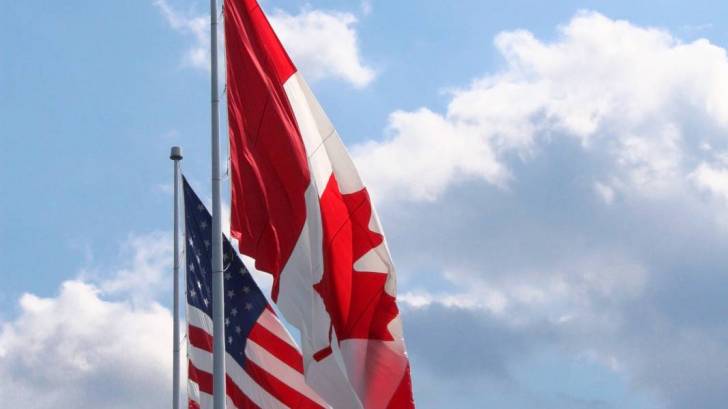 “In close collaboration, the US, Mexico, and Canada have each agreed to extend restrictions on non-essential travel across their shared borders for 30 additional days,’ announced Acting Department of Homeland Security (DHS), Secretary Chad Wolf.

“As stated last week, border control, travel restrictions and other limitations remain critical to slowing the spread (of the SARS-CoV-2 coronavirus) and allowing the phased opening of the country,” Secretary Wolf said, on April 20, 2020.

Additionally, Sec. Wolf told reporters that trade and commerce with Mexico would continue. “We want to make sure that cargo continues, trade continues, healthcare workers continue to be able to traverse that border."

"But tourism, some recreational activities and other things need to stop during this crisis."

The action on the USA's southern border is similar to the one taken last week on its northern border with Canada.

The USA and Canada have agreed to keep their shared border closed for nonessential travel for another 30 days to prevent the spread of the coronavirus, announced Canadian Prime Minister Justin Trudeau during a briefing on April 19, 2020.

The restrictions on the world's longest frontier originally took effect on March 21st, while allowing trade and other travel deemed essential to continue.

Border crossings have fallen dramatically, even despite the essential travel exemptions.

According to NPR reporting, at the Peace Bridge between Buffalo, N.Y., and Fort Erie, Ontario, "passenger traffic [is] down 95%, bus traffic down ... 99.6%, so essentially, it's shut down,” said Kathryn Friedman, a global fellow at the Wilson Center's Canada Institute.

"Commercial traffic is down a little over 28%."

And since April 1st, tunnel traffic between the heavily integrated Detroit and Windsor, Ontario regions is down 88% over the same period last year, according to Friedman.