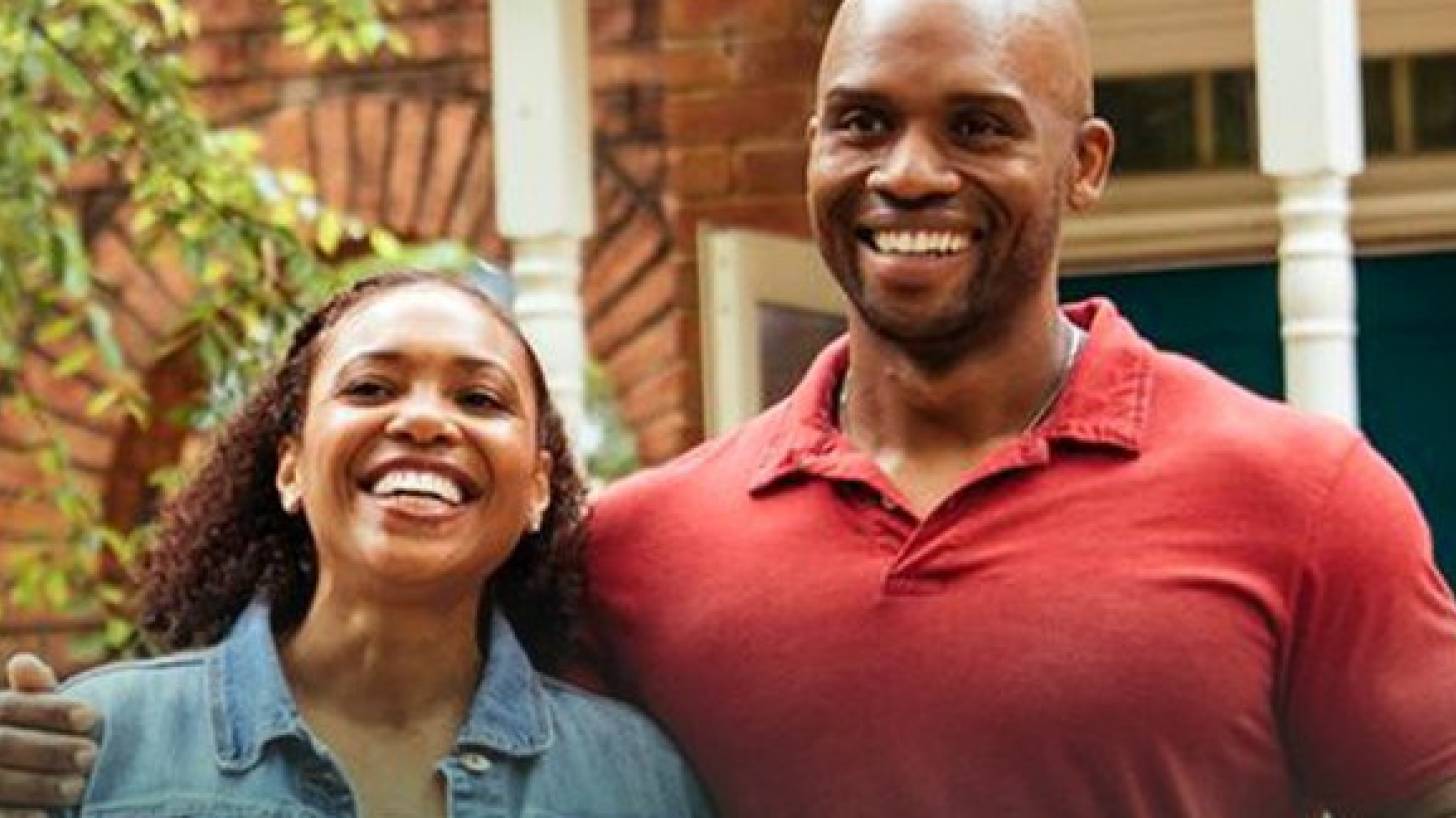 Throughout the Caribbean, countries are making measurable gains toward ending the AIDS epidemic and ushering in an AIDS-free generation.

These innovative countries are doing so by using science, innovation, and evidence-based strategies to help save lives.

The efforts are celebrated annually on the Caribbean American HIV/AIDS Awareness Day, which is today, June 8, 2022.

‘This is the eighth annual observance, and we want to take a moment to recognize the impact that HIV/AIDS has on Caribbean American communities, stated a HIV.gov press release.

After sub-Saharan Africa, the Caribbean has the second-highest HIV prevalence globally.

In a 2021 blog post, Gregorio Millett, formerly of the White House Office of National HIV/AIDS Policy, touched on some of the issues and shared data on the scope of the epidemic for Caribbean Americans, which is excerpted below:

‘HIV prevalence among adults in the Caribbean was approximately 1.1% between 2001 and 2007, although rates vary among countries.

Cuba has a low HIV prevalence (0.1%) among adults, while the Bahamas has the highest HIV adult prevalence in the region (3.1%).

Unprotected heterosexual sex is the primary HIV transmission mode in the Caribbean.

However, transmission categories differ by country. For example, injection drug users are a primary driver of the HIV epidemic in Puerto Rico. In contrast, gay and bisexual men and heterosexuals are primarily affected in Cuba and the Dominican Republic (respectively).

The CDC published surveillance data on HIV among blacks in the U.S. who are of Caribbean origin.

While there are no U.S. FDA-approved HIV vaccines available as of June 8, 2022, there has been some progress this year.

And HOOKIPA Pharma’s Arenaviral therapeutic vaccines showed in a non-human, preclinical study that 2-vector therapy induces a more significant immune response than single-vector therapy and translates into a considerable reduction of viral load.

Additionally, the U.S. CDC says notable gains have been made in increasing pre-exposure prophylaxis (PrEP) use for HIV prevention.

Preliminary data show that in 2020, about 25% of the 1.2 million people for whom PrEP is recommended were prescribed it, compared to only about 3% in 2015.

Other HIV vaccine news is posted at PrecisionVaccinations.com/HIV.