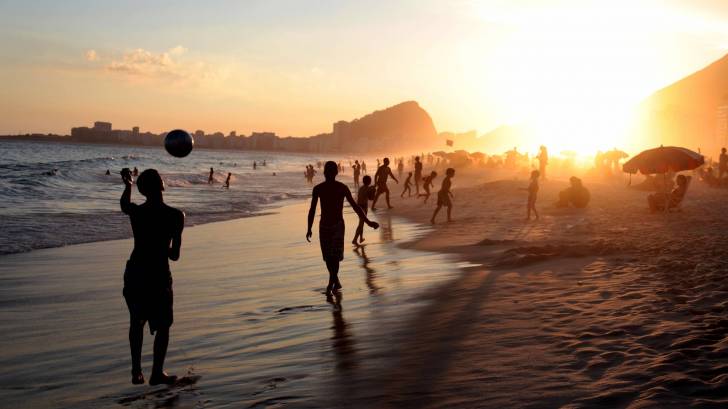 Public health officials in Brazil have reported an outbreak of ‘locally transmitted’ malaria.

Local transmission means that mosquitoes in the area may be infected with malaria and are spreading it to people.

The Brazilian Ministry of Health and the public health authorities in Bahia State are responding to this malaria outbreak by ‘controlling the mosquito populations and educating the public.’

“Planning to travel out of the country this year, but not sure which travel vaccines/medications are recommended for your destination?” asked Alexandria Duffield  Pharm.D. MTM Clinical Pharmacist at Brookshire Grocery Company.

“Sit down with a pharmacist today so they can go over these recommendations and help provide you with the protection you need.” said Duffield.

Malaria is not usually found in Bahia State, reported Brazil officials. This outbreak is believed to have started with an infected person who traveled from Pará State, where malaria has been reported.

Without treatment, malaria can cause severe illness and even death, says the Centers for Disease Control and Prevention (CDC).

And without an FDA approved malaria vaccine available, the CDC has issued a Level 2 Travel Alert for travelers to Brazil.

Recently, the world’s first malaria vaccine to successfully complete Phase 3 testing and WHO pilot projects have been launched. This vaccine, known as Mosquirix or RTS,S, acts against P. falciparum, the most deadly malaria parasite globally.

Because malaria is spread by mosquito bites, travelers to Brazil should also prevent mosquito bites by using insect repellent, wearing protective clothing when outdoors, sleeping in a well-screened room or under an insecticide-treated bed net.

Malaria symptoms usually appear within 7 to 30 days but can take up to a year to develop. Symptoms include high fever, shaking chills, and flu-like illness.

In 2016, the estimated number of malaria cases reached 216 million, and deaths from malaria reached 445,000, reported the World Health Organization (WHO).

About 1,700 cases of malaria are diagnosed in the United States each year, says the CDC.

Treating patients with malaria depends on:

Most medicines used in malaria treatment are active against the parasite in the blood and include:

Learn more about malaria, how to prevent it, and what to do if you think you are infected at the CDC’s malaria page for travelers.