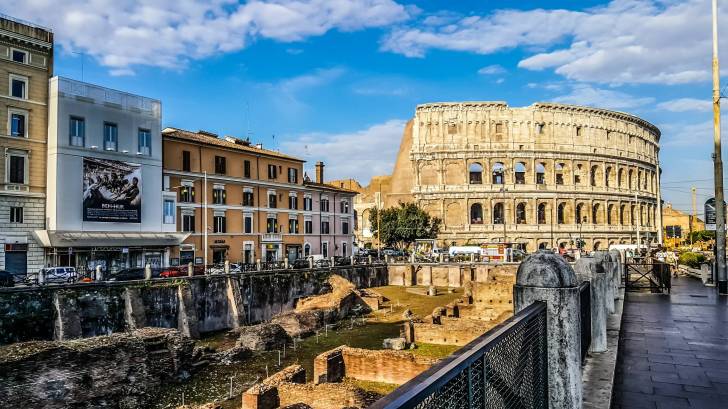 The Italian government leaders have announced a 180-degree change in vaccination policy.

As of September 7, 2018, children in Italy must be vaccinated before entering school this year, reported The Local.

This announcement reverses the government's decision during August 2018 to eliminate the requirement that school-aged children receive vaccinations against 10 diseases, including measles, tetanus, and polio.

Additionally, as of ‘this’ government announcement, preschoolers are not permitted to enter nursery without vaccinations, and unvaccinated children aged 7+ can attend school, but their parents will have to pay a fine of up to €500.

However, parents will no longer have to provide a doctor's note proving their child is vaccinated.

And a pending amendment will allow parents to "self-certify" vaccination status for the remainder of this school year.

Government leaders Luigi Di Maio and Matteo Salvini ‘say they are in favor of vaccines and have vaccinated their own children, but they call the current law "coercive" and criticize it for restricting children's access to education,’ reported The Local.

According to the WHO, only 4 of 30 EU/EEA countries have reached the 95 percent target for both the 1st and 2nd doses of a measles vaccine during 2017.

In 2017, Italy reported 5,004 measles cases, which was the second-highest figure in Europe, according to the European Centre for Disease Prevention and Control (ECDC).

Additionally, the majority, 89 percent, of measles cases in Italy in 2017 were among unvaccinated people, according to the ECDC.

According to the July 2018 Communicable Diseases Threats Report, Italy reported 1,716 measles cases in 2018.

Unfortunately, measles has returned to the USA says the US Centers for Disease Control and Prevention (CDC).

Returning international travelers continue to bring measles into the USA.

The CDC has issued various Travel Alerts regarding measles outbreaks.

International travelers can easily request a vaccination appointment with a local pharmacy at Vax-Before-Travel.