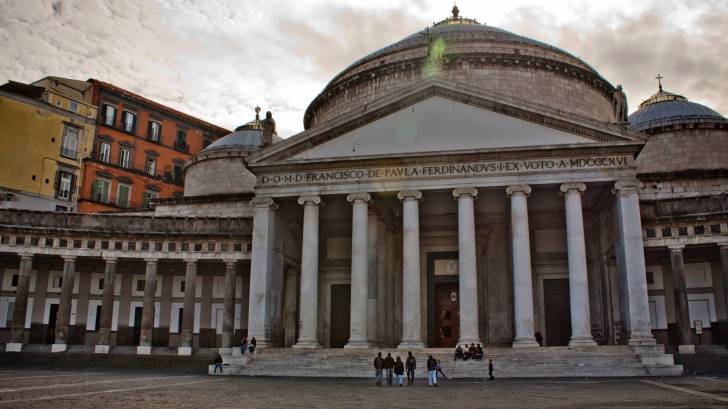 Italian families will no longer be obliged to have children vaccinated against common infectious diseases after Italy’s Senate passed new legislation to suspend a 2017 vaccination law.

It will have to clear the Chamber of Deputies in September to be finalized.

To lessen this 2017 regulatory requirement, the Italian government announced on July 5, 2018, that parents would not have to deliver doctor verification of childhood immunizations but could self-verify to state-run schools, reported The Local.

However, based on the new 2018 legislation, Italian parents will not have to provide any proof of vaccinations prior to enrolling their children in nurseries or preschools for 1 year.

Doctors have warned that this amendment might invert a positive vaccination trend that saw Italy's inoculation coverage rising after spending years lagging behind the World Health Organization's (WHO) recommended 95% coverage level to ensure "herd immunity."

According to the WHO, only 4 of 30 EU/EEA countries have reached the 95 percent target for both the 1st and 2nd doses of a measles vaccine during 2017.

In 2017, Italy reported 5,004 measles cases, which was the second-highest figure in Europe, according to the European Centre for Disease Prevention and Control (ECDC).

Italy accounted for 34% of all measles cases reported in the European Economic Area during 2017, said the ECDC.

Additionally, the majority (89%) percent of measles cases in Italy in 2017 were among unvaccinated people, according to the ECDC.

In 2015, child immunization rates in Italy for the first dose of the measles vaccine was 85 percent, according to WHO figures. The second dose adherence was 83 percent.

Roberto Burioni, a professor of microbiology and virology at San Raffaele University in Milan, said to CNN "Now, children who are not vaccinated will endanger other children at school who are too small for vaccines or cannot be vaccinated, because they suffer from immunosuppressive diseases."

The measles outbreak throughout the EU is continuing during 2018.

Unfortunately, measles has returned to the USA since measles elimination was documented in 2000, says the Centers for Disease Control and Prevention (CDC).

Returning international travelers continue to bring measles into the USA.

The CDC has issued various Travel Alerts for EU countries regarding their measles outbreaks.

International travelers can easily request a vaccination appointment with a pharmacy at Vax-Before-Travel.