Chikungunya virus does not have a FDA approved vaccine or cure 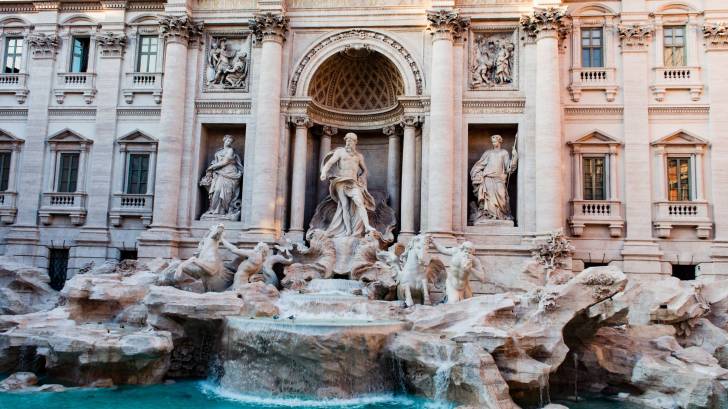 Rome Mayor Virginia Raggi signed an order on September 13, 2017 for mosquito disinfestations in the capital, due to an outbreak of the chikungunya virus.

This chikungunya outbreak started on September 7, 2017, in Anzio, a seaport to the south of Rome.

Previously, Italy experienced the first chikungunya outbreak in Europe ten years ago, during 2007. The source for that outbreak was reported to be a man traveling from India.

A statement from Mayor Raggi said the order was for measures to "combat the health emergency due to suspected and verified cases of chikungunya, transmitted by the tiger mosquito, not just on public ground, but also on private ground".

This ban covers 1.2 million Rome residents, who should not donate blood for 28 days.

"We are very worried about the chikungunya situation. The city of Rome must proceed with the disinfestations at once," Lorenzin said.

"Too much time has passed since the first intervention request by the health authority, which dates back to September 7, 2017.”

Since 2013, the chikungunya virus has sickened 2,527,280 people, according to Pan American Health Organization (PAHO) data. During 2017, there have been 140,569 chikungunya cases reported in the Americas.

According to the Centers For Disease Control and Prevention (CDC), each year, millions of travelers visit countries in Africa and South America where chikungunya outbreaks are active.

The CDC has issued a Watch Level 1 for Brazil and is suggesting travelers use insect repellent, wear long shirt sleeves and pants, and stay in places that use windows and door screens.

For most patients, the infection is over after around a week, but certain groups, such as babies and the elderly, can be at risk of serious complications, and death.

Chikungunya virus also shares some clinical signs with dengue, and can be easily misdiagnosed in areas where dengue is common.

There are two types of mosquitoes that can spread chikungunya virus – Aedes aegypti and Aedes albopictus. People can become infected through mosquito bites.

There is currently no FDA approved vaccine or cure for the chikungunya virus.