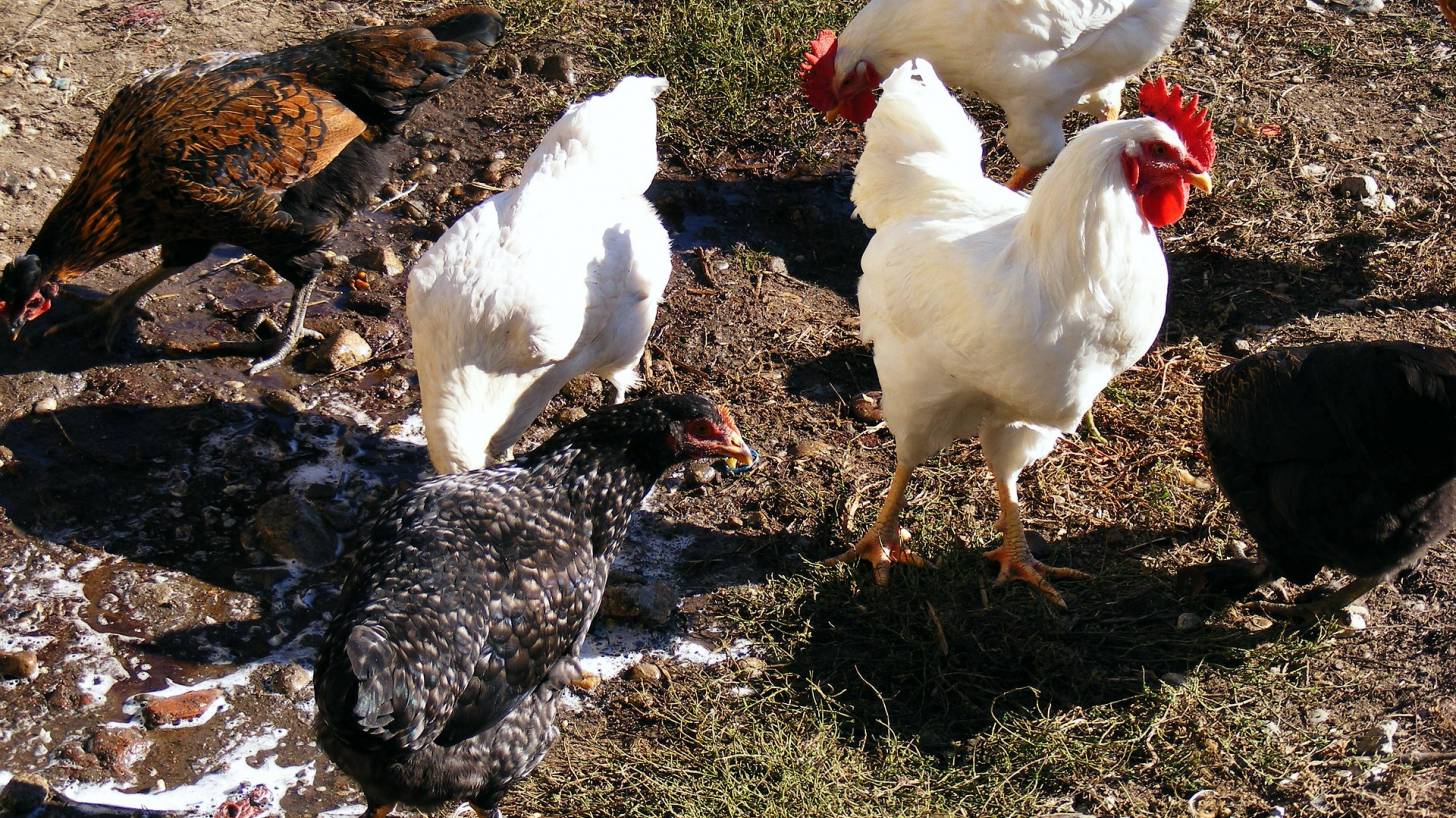 An increase in H7N9 avian flu infections in China has now reached at least 347 reported cases.

The Centre for Health Protection (CHP) of the Department of Health today (February 10) received notification from the National Health and Family Planning Commission that 45 additional human cases of avian influenza A (H7N9) were recorded from January 30 to February 5, 2017.

The CHP strongly urges the public to maintain strict personal, food and environmental hygiene both locally and during travel.

The seasonal flu vaccine doesn't provide protection against the strains of bird flu that can affect humans.

Currently, there is no vaccine to protect against the H7N9 virus.

The CDC and others are working to develop a vaccine candidate virus that could be used to make a vaccine, if it is needed. A vaccine that offers protection against the H5N1 bird flu strain does exist, but supplies are limited.

Among these 45 additional cases, 15 reported exposure to poultry or poultry markets, and the remaining 30 cases was still under investigation.

"Since late 2016, the number of human H7N9 cases reported in the China Mainland significantly increased. The number of cases in this wave so far has been much higher than that in the same period last winter. Cases imported from Guangdong have also been reported in Hong Kong, Macau and Taiwan," a spokesman for the CHP said.

The more virulent forms of Avian flu can result in respiratory failure, multi-organ failure and even death.

In view of the current situation, there is a likely risk that environments with live poultry in the Mainland might be contaminated with avian influenza viruses. Travellers to the Mainland or other affected areas must avoid visiting wet markets, poultry markets or farms.

Additionally, they should be alert to the presence of backyard poultry when visiting relatives and friends. They should also avoid purchase of live or freshly slaughtered poultry, and avoid touching poultry/birds or their droppings.

While local surveillance, prevention and control measures are in place, the CHP will remain vigilant and work closely with the World Health Organization and relevant health authorities to monitor the latest developments.

The public should maintain strict personal, hand, food and environmental hygiene and take heed of the advice below while handling poultry:

The public may visit the CHP's avian influenza page for more information. 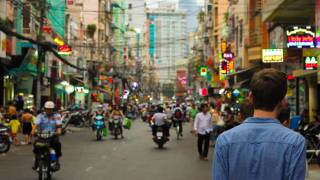 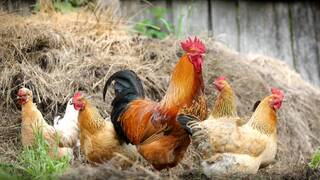 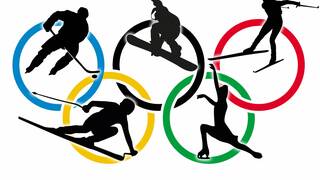 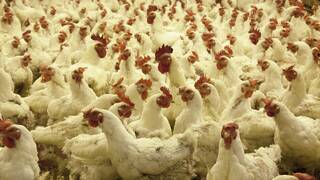 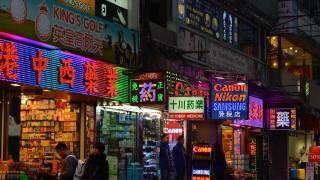 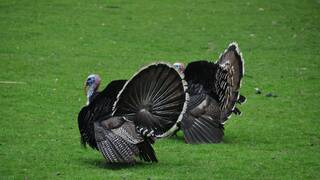