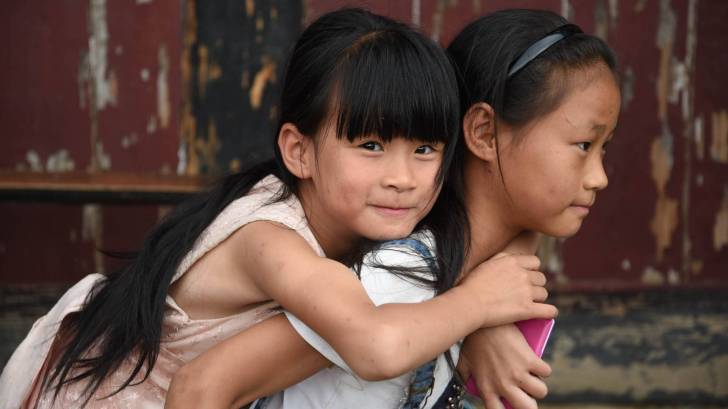 China has maintained a high vaccination rate under the country's immunization program above 90 percent, reported XinhuaNet.

This is important news since China, is a country with approximately 18 percent of the world's population.

The director of the Chinese Center for Disease Control and Prevention George F. Gao, Ph.D., made these remarks at a press conference on February 25, 2019.

China's immunization program requires vaccinations against diseases such as hepatitis B, poliomyelitis and measles for children.

According to the World Health Organization, China’s National Immunization Program is a government and academic organization. Its’ overall goal is to contribute to the control/elimination/eradication of vaccine-preventable diseases in China by raising awareness about the benefits of immunization and promoting the understanding and use of vaccines.

Dr. Gao said ‘a work team has been set up to analyze vaccine-related problems exposed over recent years to ensure effective solutions.’

According to a report published in The Lancet during August 2018, China experienced its “worst public health crisis in years” as stated by South China Morning Post.

Chinese vaccine maker Changsheng Biotechnology was found to have fabricated production and inspection records and to have arbitrarily changed process parameters and equipment during its production of freeze-dried human rabies vaccines.

Wan Yang, Ph.D., assistant professor of Epidemiology at the Columbia Mailman School, and lead author said in a press release, “The elimination of measles has been particularly challenging in China, the largest country with endemic measles transmission.”

“While since 2008 China has reported greater than the 95 percent vaccination target coverage for measles elimination, measles has continued to cause large outbreaks every year for reasons that remain undetermined,” said Wan Yang.

Separately, the US Centers for Disease Control and Prevention (CDC), suggest various vaccinations prior to visiting China.

The CDC says you should be up to date on routine vaccinations and some vaccines may also be required to visit the country.

Ask your doctor or pharmacist which vaccines and medicines you need based on where you are going, how long you are staying, what you will be doing, and if you are traveling from a country other than the USA.