+ 1
Published
Health alerts for China issued by the US CDC 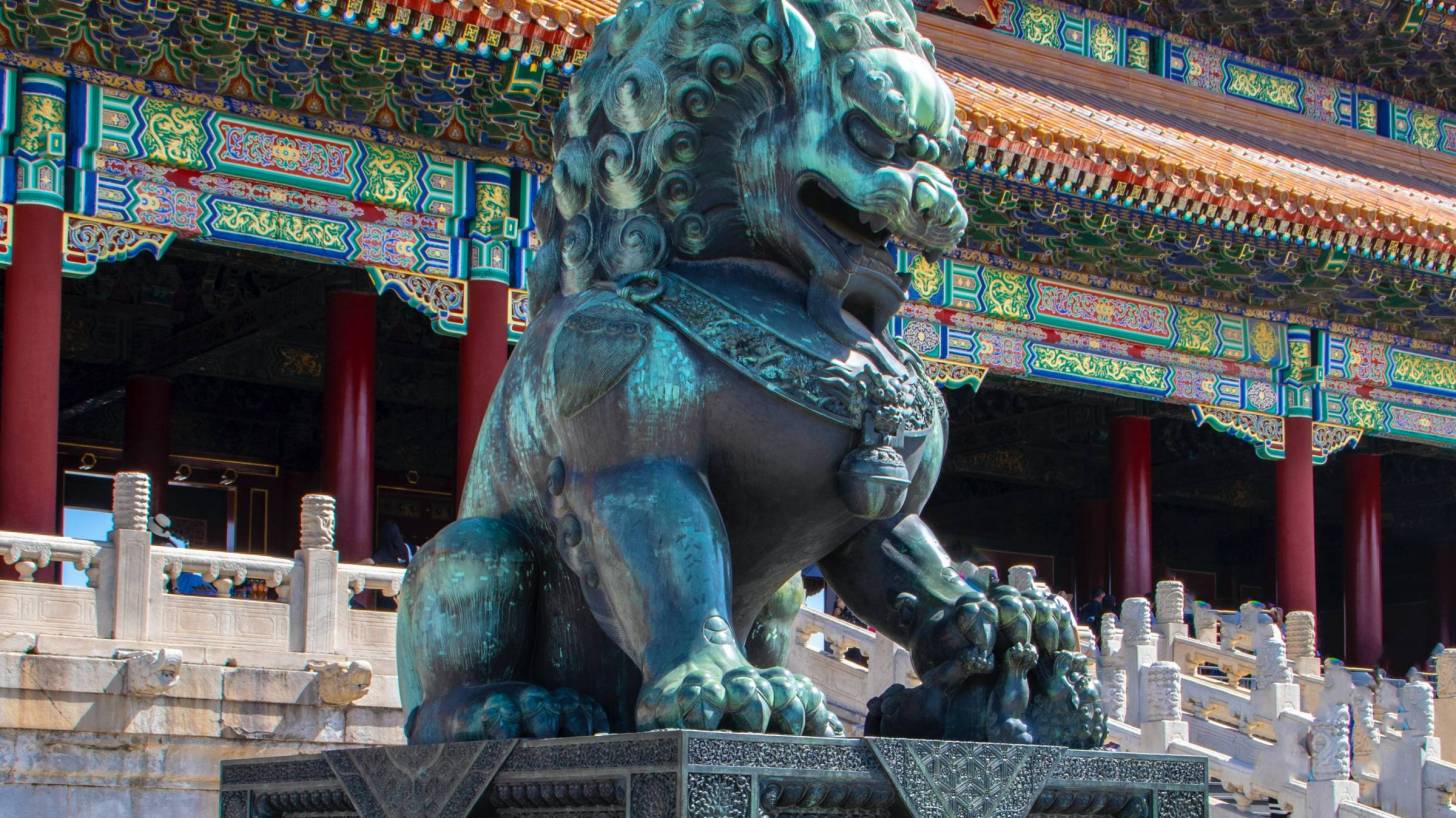 A new travel advisory was issued for the People’s Republic of China (PRC), including the Hong Kong Special Administrative Region, due to the ongoing COVID-19 pandemic and arbitrary enforcement of local laws.

According to the US Department of State’s Level 3 Travel Advisory issued on September 14, 2020, the PRC government carries out arbitrary and wrongful detentions as well as exit bans on U.S. citizens, without due process of law.

In most cases, U.S. citizens only become aware of an exit ban when they attempt to depart the PRC, and there is no reliable mechanism or legal process to find out how long the ban might continue or to contest it in a court of law, says the US State Department.

Additionally, U.S. citizens traveling or residing in Hong Kong could be detained without access to U.S. consular services or information about their alleged crime. U.S. citizens may be subjected to prolonged interrogations and extended detention without due process of law.

Furthermore, the PRC government uses arbitrary detention and exit bans to compel individuals to participate in PRC government investigations, to pressure family members to return to the PRC from abroad, to influence PRC authorities to resolve civil disputes in favor of PRC citizens and to gain bargaining leverage over foreign governments.

If you decide to travel to the PRC, the US State Department suggests these action items:

Recently, the U.S. Ambassador to the People’s Republic of China Terry Branstad announced he will retire from his position as U.S. envoy and depart Beijing in early October 2020. The Ambassador and family arrived in China in June 2017.

From a health perspective, the U.S. CDC has issued various Travel Alerts which included the PRC, such as the following:

And, Bejing reported on September 14, 2020, eight new coronavirus cases after going a month without reporting any new domestic infections of people displaying symptoms of the illness. All of these cases were imported cases (4 in Guangdong, 1 in Shanghai, 1 in Zhejiang, 1 in Sichuan, and 1 in Yunnan).

On the same day, 11 new cases were cured and discharged, and 471 close contacts were released from medical observation.

The CDC suggests prior to departing on your trip to China, check the vaccines and medicines list and visit your doctor at least 1-month before traveling abroad. A list of travel vaccines can be found at Vax-Before-Travel/vaccines.