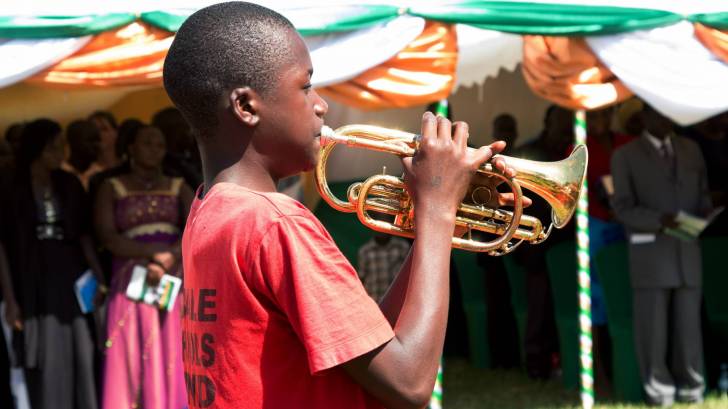 According to the World Health Organization (WHO), there is an encouraging trend in cholera prevention in the world’s major cholera hotspots, such as Haiti and Somalia.

Announced in a WHO press release published on December 19, 2019, the number of cholera cases decreased globally by 60 percent in 2018.

This data is good news and represents a significant downward trend in cholera transmission that has continued into 2019, according to data collected by WHO.

Previously, the WHO estimated that cholera infected 1 million to 4 million people and claimed up to 143,000 lives each year.

“The global decrease in case numbers we are observing appears to be linked to large-scale vaccination campaigns and countries beginning to adopt the Global Roadmap to 2030 strategy in their national cholera action plans,” said Dr. Dominique Legros, who heads WHO’s cholera program.

Nearly 18 million doses of Oral Cholera Vaccine (OCV) were shipped to 11 countries in 2018. Since the OCV stockpile was created in 2013, almost 60 million doses have been shipped worldwide.

The Global Task Force on Cholera Control launched the Global Roadmap strategy for effective long-term cholera control and elimination in October 2017. The Global Roadmap aims to reduce cholera fatalities by 90 percent and to eliminate transmission in up to 20 countries by 2030.

The new WHO report shows several countries, including Zambia, South Sudan, the United Republic of Tanzania, Somalia, Bangladesh, and Nigeria have made significant progress in developing national action plans within the framework of the Global Roadmap strategy.

Cholera is an acute diarrhoeal infection caused by ingestion of food or water contaminated with the bacterium Vibrio cholerae, says the WHO.

Cholera affects both children and adults and can kill within hours if left untreated.

Since 2010, a total of 23 cholera cases caused by toxigenic Vibrio cholerae O1 have been confirmed in the United States. Nearly all of the cholera cases reported in the USA are acquired during international travel.

‘As an international traveler, it is important to be aware of how you can get cholera, what you can do to avoid getting it, and what to do if you develop a diarrheal illness,’ says the US Centers for Disease Control and Prevention (CDC) website, as of October 16, 2019.

‘The most important way to prevent cholera is to practice safe food and water precautions and frequent hand washing.’

The CDC recommends that adults traveling to areas with active cholera transmission get vaccinated with Vaxchora.

The Vaxchora vaccine prevents severe diarrhea caused by the most common type of cholera bacteria. Vaxchora is a live attenuated recombinant V. cholerae O1 Inaba Vaccine Strain CVD 103-HgR, which is able to synthesize the immunogenic nontoxic B subunit of CT.

Furthermore, the CDC says ‘talk to your healthcare provider about cholera vaccination.’ 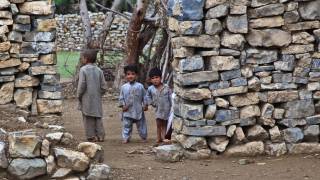 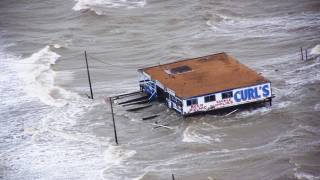 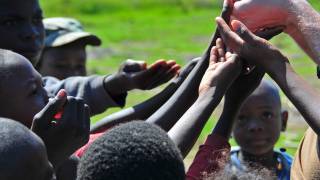 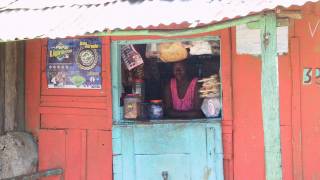