+ 1
Published
Fact checked
May 26, 2022
Vaxchora is FDA and EMA approved to prevent cholera 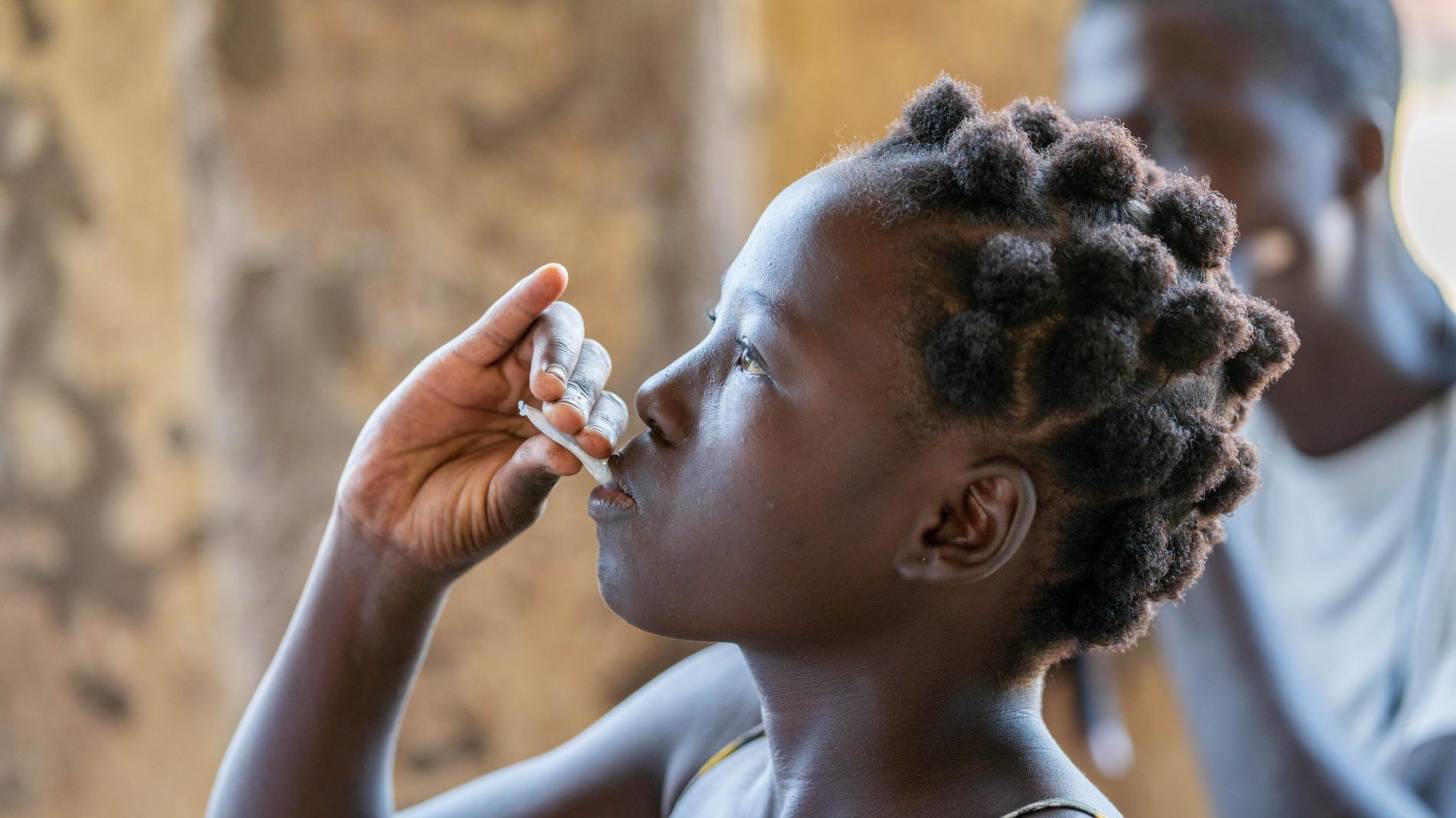 The WHO Africa announced today that the country of Malawi successfully launched a cholera vaccination campaign targeting more than 1.9 million children.

Local health authorities, with support from World Health Organization (WHO) and other partners, will carry out the two-round campaign in eight cholera hotspot districts of Nsanje, Chikwawa, Phalombe, Mulanje, Blantyre, Machinga, Mangochi, and Balaka.

The first round started on  May 23, 2022, and will be followed by a second-round two to six weeks later.

Malawi has received a total of 3.9 million doses of oral cholera vaccines from the Global stockpile funded by GAVI, the Vaccine Alliance.

This campaign follows a cholera outbreak that started in March 2022, in which over 380 cases and 17 deaths have been recorded to date.

Cholera affects both children and adults and can kill within hours if untreated and is endemic in several African countries, such as the Democratic Republic of Congo, Ethiopia, and Nigeria.

“I am ready to do whatever it takes to protect myself and my household from cholera including getting the oral cholera vaccine. Early this year, my wife and child suffered from cholera and I know how dangerous it is,” commented Francis Sayenda a resident of Malawi’s Chikwawa district.

Cholera is an acute diarrheal infection caused by eating or drinking food or water that is contaminated with the bacterium Vibrio cholerae. It is a serious disease that can cause severe acute watery diarrhea resulting in severe dehydration.

Recommended cholera disease prevention and control measures include the provision of safe drinking water and proper sanitation to at-risk populations and timely and appropriate healthcare for those with clinical disease.

Additionally, the Vaxchora vaccine is approved for use in adults 18 through 64 years of age traveling to cholera-affected areas. Vaxchora is the European Medicines Agency and U.S. FDA-approved vaccine to prevent cholera.

Vaxchora is available in the U.S. at certified travel clinics and pharmacies.