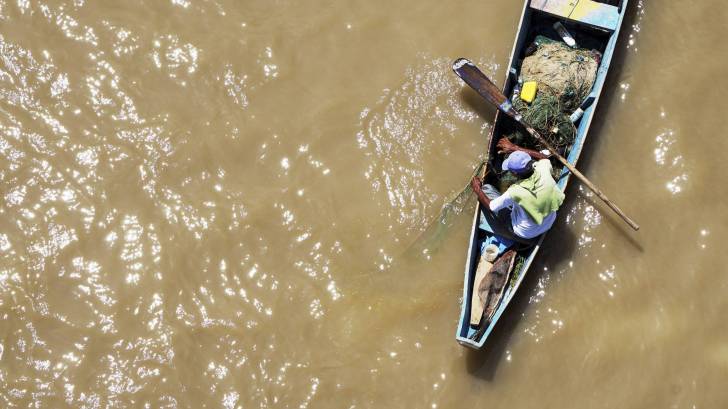 The World Health Organization (WHO) is launching a new strategy in October 2017 to stop cholera transmission by 2030, reported by Reuters.

“Once it’s out of the box, once it has spread, it’s very, very difficult to contain and we have a huge number of cases and deaths,” said Dominique Legros, the cholera focal point at WHO’s department for pandemic and epidemic diseases.

Legros said. “Overall, we expect reduction of mortality by 90 percent by 2030.”

The WHO is focused on stopping recent cholera epidemics in Africa and Haiti, before these new outbreaks emulate the situation in Yemen.

The WHO estimates there are 2.9 million cholera cases and 95,000 deaths globally each year, far more than officially reported.

Cholera is life-threatening, but it is easily prevented and treated.

In Yemen, the most explosive Cholera outbreak on record, 686,783 suspected cases and 2,090 deaths have been reported since late April, 2017.

Legros said,  “The number of suspected cases in Yemen cannot be checked accurately, and many may be acute watery diarrhea, which has similar symptoms and treatment but is not caused by the cholera bacterium, which is spread by contaminated food and water.”

Cholera is an acute, diarrheal illness caused by infection of the bacteria Vibrio cholerae. Although cholera is rare in the US, it can kill people quickly if not treated immediately.

The Centers for Disease Control and Prevention (CDC) recommends overseas travelers use Vaxchora for active immunization against cholera.

Vaxchora is a single-dose, live oral cholera vaccine approved by the U.S. Food and Drug Administration (FDA) in 2016 for prevention of cholera caused by serogroup O1.

Two other oral cholera vaccines, Dukoral and ShanChol are available outside of the USA. These vaccines require two doses and can take weeks to confer immunization protection according to the CDC.