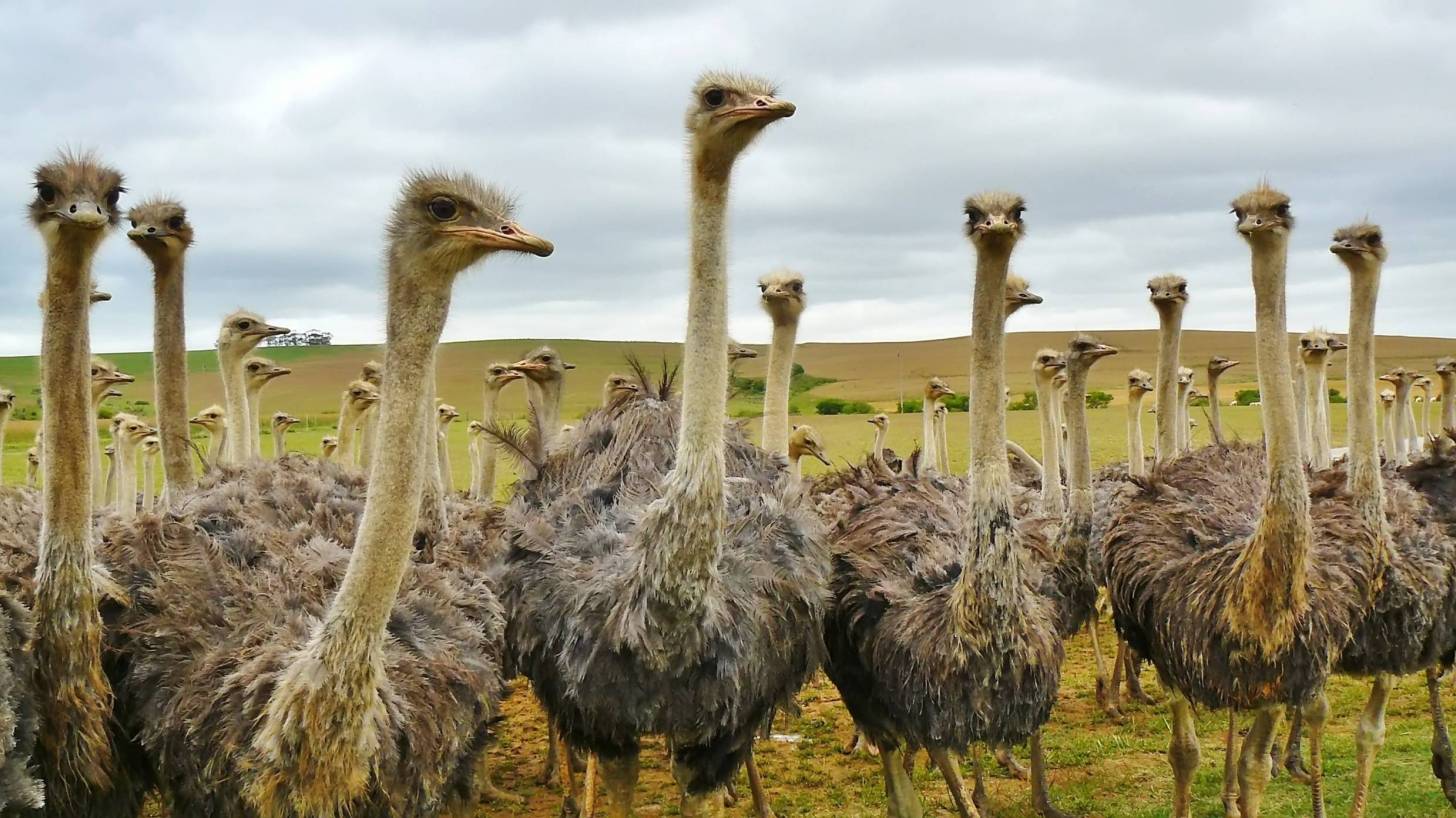 Led by Nakaseke District Health Officer Dr. Badru Ssesimba, health officials collected blood samples from the deceased and disinfected the house in Butalangu town, Uganda, where she was found lying in a pool of blood.

The blood samples were taken to Uganda Virus Research Institute for confirmatory tests of the cause of death.

Crimean-Congo haemorrhagic fever was first identified in 1944 and is a widespread disease caused by a tick-borne virus (Nairovirus) of the Bunyaviridae family, reports the World Health Organization (WHO).

There are no CCHF vaccines available for use in humans or animals.

Since its discovery, nearly 140 outbreaks involving more than 5,000 cases have been reported worldwide. A total of 52 countries have been recognized as endemic or potentially endemic regions, reporting a substantial number of cases every year.

Crimean-Congo hemorrhagic fever is found in Eastern Europe, particularly in the former Soviet Union, throughout the Mediterranean, in northwestern China, central Asia, southern Europe, Africa, the Middle East, and the Indian subcontinent.

The 50th parallel north is the geographical limit of the principal tick vector, the genus Hyalomma, says the WHO.

Animals become infected by the bite of infected ticks and the virus remains in their bloodstream for about one week after infection, allowing the tick-animal-tick cycle to continue when another tick bites.

The hosts of the CCHF virus include a wide range of wild and domestic animals such as cattle, sheep, and goats. Many birds are resistant to infection, but ostriches are susceptible and may show a high prevalence of infection in endemic areas, where they have been at the origin of human cases.

Human-to-human transmission can occur resulting from close contact with the blood, secretions, organs or other bodily fluids of infected persons. Hospital-acquired infections can also occur due to improper sterilization of medical equipment, reuse of needles and contamination of medical supplies.

The mortality rate from CCHF is approximately 30%, with death occurring in the second week of illness. In patients who recover, improvement generally begins on the ninth or tenth day after the onset of illness.

The antiviral drug ribavirin has been used to treat CCHF infection with apparent benefit. Both oral and intravenous formulations seem to be effective, says the WHO.