WHO Says ‘Ebola Outbreak Not A Global Emergency’ 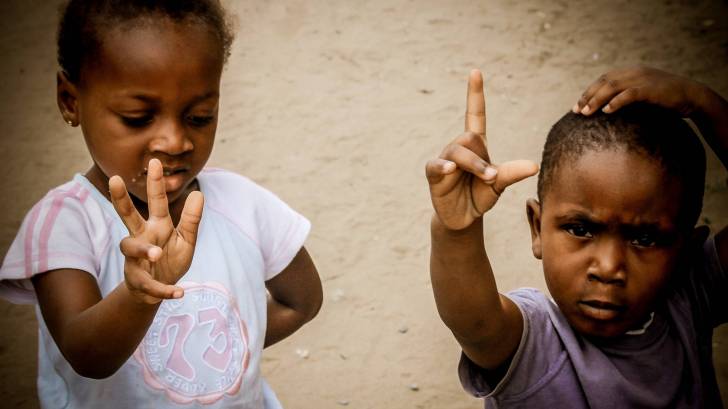 The ongoing Ebola virus disease outbreak in the Democratic Republic of Congo (DRC) is “deeply concerning” but the situation does not yet warrant being declared a global emergency, says the World Health Organization (WHO).

According to the WHO, to warrant being declared a global emergency, a disease outbreak must be “an extraordinary event” that might cross borders, requiring a coordinated response.

The WHO has previously made such pronouncements for epidemics including Zika in the Americas in 2016, Ebola in West Africa in 2014 and the swine flu pandemic in 2009.

WHO has warned the risk of Ebola spreading in the region is “very high” as confirmed cases were reported close to the Ugandan border. It says the risk of international spread is low.

The global case fatality rate for Ebola stands at 64 percent overall, and at 57 percent among 2018 cases.

Robert Steffen, chair of the WHO’s emergency committee, said that ‘since there is already high awareness of the epidemic’s dangers and an extensive response in the DRC, there was “no added value” to declaring a global emergency.’

Steffen added, ‘however, that if the virus infects another country, that could trigger another meeting.’

To alert international travelers of the expanding Ebola situation, the US Centers for Disease Control and Prevention (CDC) updated Level 1 Travel Alerts for the DRC on October 5, 2018.

The CDC says there is no FDA-approved vaccine or specific treatment for Ebola, and many people who get the disease die.

Therefore, it is important to take steps to prevent catching this virus.

In addition, the US State Department issued a Level 3 Travel Advisory for the DRC on September 19, 2018, due to crime and civil unrest.