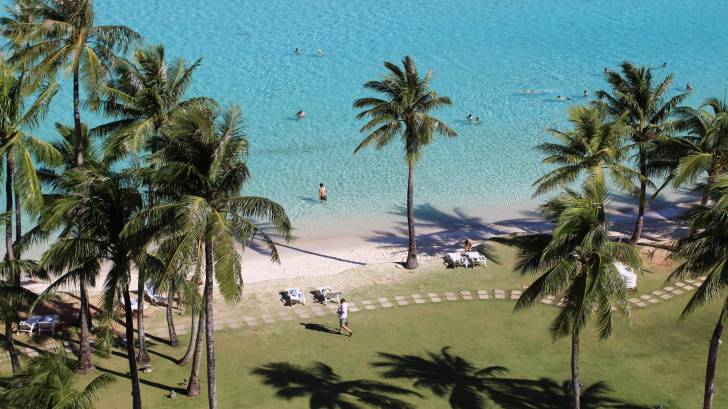 There has been a confirmed case of dengue fever reported on the island of Guam, according to the Department of Public Health and Social Services (DPHSS).

This is an ‘imported case’, which means the individual did not contract the dengue virus on Guam, reported the Pacific News Center on April 19, 2019.

Guam is a U.S. island territory, located in the Western Pacific.

Additionally, DPHSS said that there are several outbreaks of dengue fever in the Pacific region.

On April 4, 2019, the French Polynesian government announced a dengue type 2 virus epidemic on the island of Tahiti. According to this statement, 8 out of 10 Tahitians (221,000) are likely to be infected with the dengue virus.

As of April 21, 2019, the US Centers for Disease Control and Prevention (CDC) had not issued a travel alert regarding the dengue case reports in Tahiti, Fiji nor Guam.

The CDC has issued various travel alerts related to dengue and updated its ‘maps’ during 2019.

Dengue fever is a mosquito-borne disease caused by 1 of 4 closely related viruses, which are transmitted to humans through an infected bite.

The Aedes aegyti mosquito is the primary vector or transmitter of the disease. Fortunately, according to DPHSS, this type of mosquito is not found on Guam.

However, another dengue carrier, Asian tiger mosquito or Aedes albopictus, exists on Guam. With this in mind, DPHSS cautions the public to be vigilant in preventing the transmission of the disease and eliminating mosquito breeding sites.

There is not a preventive vaccine approved by the CDC, nor available in the USA.

But, the Dengvaxia vaccine from Sanofi has been approved in approximately 20 countries.

And, there may be some good news forthcoming.

On March 8, 2019, the Food and Drug Administration (FDA) vaccine advisory committee recommended approving Dengvaxia, a dengue virus vaccine, for people between the age of 9 to 16 years old.

The FDA is expected to issue its ruling on this committee’s recommendation by May 1, 2019.

This analysis showed TAK-003 was efficacious in preventing dengue fever caused by any of the 4 serotypes of the virus.

But, the TAK-003 vaccine is not currently licensed anywhere in the world.

The CDC says there are no specific antiviral agents for dengue.

Patients should be advised to stay well hydrated and to avoid aspirin (acetylsalicylic acid), aspirin-containing drugs, and other nonsteroidal anti-inflammatory drugs (such as ibuprofen) because of their anticoagulant properties.

And, to speak with a healthcare provider for specific advice asap.