Dengvaxia Vaccine Could Relaunch in The Philippines 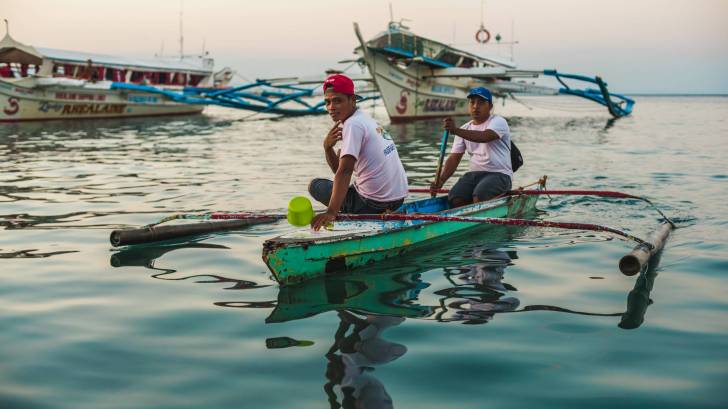 According to news reports, the Philippines is considering relaunching the dengue vaccine Dengvaxia.

If the Philippines government decides to revive the use of the Dengvaxia vaccine, it would be administered with “utmost caution”, said presidential spokesman Salvador Panelo, as reported by Reuters on August 2, 2019.

“If Dengvaxia is proven effective to those who already had dengue in the past, then its application to these individuals will surely cause the decline of the overall number of cases,” Panelo told reporters.

This is an important announcement since the Food and Drug Administration says ‘there is no cure for dengue disease.’

As of July 19, 2019, the Philippines National Disaster Risk Reduction Management Council issued a ‘Code Blue’ alert regarding the dengue fever virus outbreak in the Philippines.

A Code-Blue alert means that 50 percent of available health resources are mobilized to augment existing regular day-to-day resources in the Philippines.

According to information from the Philippines Integrated Disease Surveillance and Response, from January to June 29, 2019, there have been 106,630 dengue cases officially reported nationwide.

This data indicates an 85 percent increase in dengue cases over the same period in 2018.

Panelo said the government would follow a protocol set by the World Health Organization for all individuals to be screened before receiving the vaccine, to determine if they have ever been exposed to the infection.

This change is related to the Philippines decision in 2017 to discontinue offering Dengvaxia after the manufacturer warned the vaccine could worsen the dengue disease in certain people.

In March 2019, the Philippines Department of Justice said ‘it had found probable cause to indict Sanofi officials, and former and current Philippine health officials, linked to the use of the dengue vaccine.

The Dengvaxia vaccine is approved in over 20 countries, including the USA.

On May 1, 2019, Sanofi Pasteur’s Dengvaxia became the first vaccine approved in the USA for the prevention of dengue disease in people ages 9 through 16, who have laboratory-confirmed previous dengue infection, and who live in endemic areas caused by all dengue virus serotypes.

Dengvaxia is a live, attenuated vaccine that is administered as 3 separate injections, with the initial dose followed by 2 additional shots given six and twelve months later.

The U.S. Centers for Disease Control and Prevention (CDC) estimates more than one-third of the world’s population is living in areas at risk for infection by dengue virus which causes dengue fever, a leading cause of illness among people living in the tropics and subtropics.

Although dengue cases are rare in the continental USA, the disease is regularly found in American Samoa, Puerto Rico, Guam, the U.S. Virgin Islands, as well as Latin America, Southeast Asia, and the Pacific Islands.

During 2019, there have been 144 dengue cases reported in the USA, led by the states of California, Florida, and New York.

A blood test is the only way to confirm a dengue diagnosis.

The CDC says to inform your healthcare provider if you have dengue symptoms or live in or have recently traveled to an area with risk of dengue.

Regarding health risks to visitors, the US Centers for Disease Control and Prevention (CDC) suggested on July 15, 2019, that visitors to the Philippines are current with certain vaccines, such as Routine Vaccines and the measles-mumps-rubella (MMR) vaccine.

The Philippines is included in the CDC’s Global Measles Outbreak Notice, issued on June 10, 2019.

Vaccines, like any medicine, can cause side effects. You are encouraged to report vaccine side effects to your healthcare provider or the CDC.