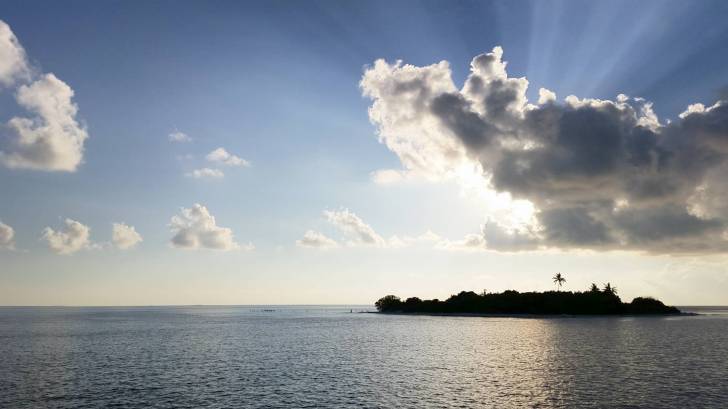 The number of dengue fever cases reported across the Republic of the Maldives has reached 1,912 cases during 2019, according to the Health Protection Agency (HPA).

Most of these dengue cases are reported from Malé and the outer lying atolls, such as Alif Alif, Haa Alifu, Raa, Alifu Dhaalu, Laamu, and Gaafu Dhaalu.

This new data represents a significant increase from 2018, when only 539 cases of dengue were confirmed during the same period in 2018, reported the Maldives Independent on May 8, 2019.

Dengue is a viral infection caused by viruses belonging to the Flaviviridae family. These viruses are transmitted through the bite of infected Aedes aegypti and Aedes albopictus female mosquitoes, says the Centers for Disease Control and Prevention (CDC).

People infected with chikungunya virus will develop some symptoms, such as fever and joint pain, says the CDC.

The Republic of the Maldives is a tropical nation of 427,000 residents located southwest of Sri Lanka and India in the Indian Ocean, composed of 26 ring-shaped atolls, which are made up of more than 1,000 coral islands.

Recently, the dengue vaccine Dengvaxia was approved by the US Food and Drug Administration.

Sanofi Pasteur’s Dengvaxia is a live, attenuated vaccine that is administered as 3 separate injections, with the initial dose followed by two additional shots given six and twelve months later.

Unfortunately, there is no preventive vaccine or medicine to treat chikungunya virus infection today.

But, an interim analysis of a Phase 2 clinical study evaluating the chikungunya virus-like particle (CHIKV-VLP) vaccine candidate showed that with a single dose administered, seroconversion occurred in 74 to 98 percent of subjects within 7 days.

However, this is a chikungunya vaccine candidate, not approved for commercial administration

Unrelated to the dengue and chikungunya outbreaks, the US Department of State issued a Level 2 Travel Advisory for the Republic of the Maldives.

This new ‘Exercise Increased Caution’ Advisory was issued on May 2, 2019, and is related to internal conflicts and the potential for violence in the Maldives islands.

The CDC said on March 29, 2019, that visitors to the Maldives should be up to date on Routine Vaccinations and be prepared for entry requirements related to the Yellow Fever.

Pre-trip vaccine counseling sessions can be scheduled at Vax-Before-Travel.