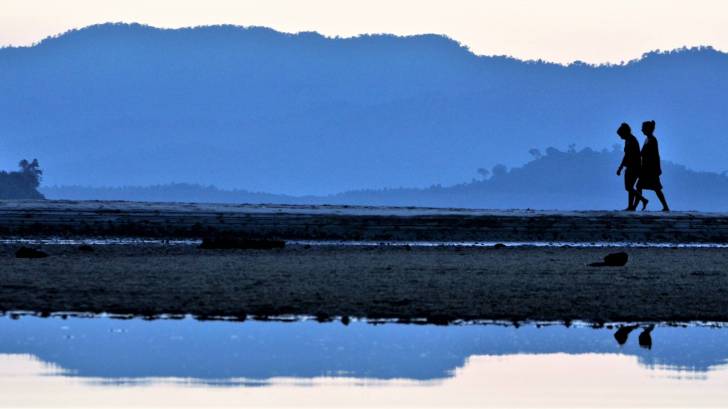 According to news reports, at least 28 people have died of complications arising from the dengue fever virus in the Philippines Central Visayas since January 1, 2019.

The regional epidemiology and surveillance unit of the Department of Health in Central Visayas (DOH-7) reported that from January 1 to February 16, 2019, they have recorded 3,681 dengue cases, which represents a 233 percent increase when compared to the 1,105 cases recorded over the same period in 2018.

DOH-7 regional director Dr. Jaime Bernadas told the Inquirer.net ‘they expected the dengue cases to still rise as gleaned from the 3-year trend of rising incidents in the region.’

Dengue is caused by any 1 of 4 related viruses, transmitted by mosquitoes.

Additionally, on February 13, 2019, the DOH-7 has recommended the declaration of a dengue outbreak in at least 9 towns and cities in the region because of the number of children sick with the mosquito-transmitted illness.

Dr. Ronald Jarvik Buscato, a DOH-7 dengue program coordinator, said to the Inquier.net that these areas have already ‘exceeded the epidemic thresholds for the number of dengue cases and that their local governments should declare an outbreak.’

Unfortunately, the dengue vaccine Dengvaxia is not available in the Philippines.

During December 2018, Dr. Eric Domingo, a Philippine Department of Health spokesperson said, ‘The Dengvaxia vaccine ban will not be lifted anytime soon.’

“We still have a lot of pending issues with the vaccine, and at this time we do not see it being registered and allowed for marketing in the Philippines,” Dr. Domingo said.

But, other countries are proceeding to authorize Dengvaxia.

On December 19th, 2018, the European Commission granted marketing authorization for the Dengvaxia vaccine in dengue virus endemic areas in Europe.

And, the United States Food and Drug Administration (FDA) has granted Dengvaxia Priority Review status, as an unmet medical need. The FDA has set a Prescription Drug User Fee Act action date of May 1, 2019.

As of February 13, 2019, the US Centers for Disease Control and Prevention (CDC) has not issued a Travel Alert regarding the Philippines dengue outbreak.

With more than one-third of the world’s population living in areas at risk for infection, dengue virus is a leading cause of illness and death in the tropics and subtropics.

As many as 400 million people are infected yearly.

The CDC does suggest visitors to the Philippines be up to date with routine vaccines, such as measles-mumps-rubella (MMR), diphtheria-tetanus-pertussis, varicella, polio, and a yearly flu shot.

Travel vaccines and related medications can be discussed with local pharmacists at Vax-Before-Travel.