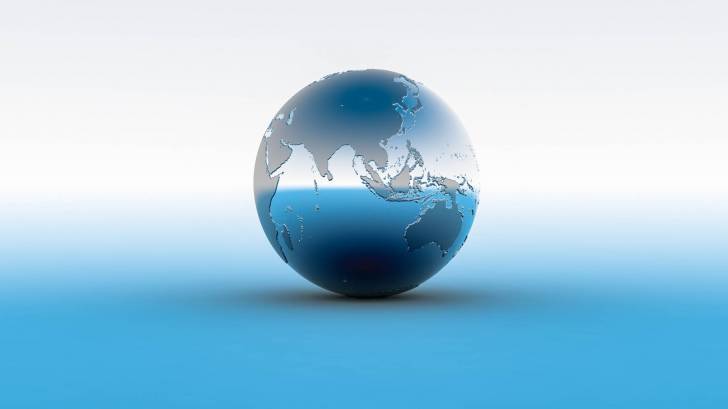 As the 1-year anniversary of the ban on the dengue virus vaccine Dengvaxia approaches, Dr. Eric Domingo, a Philippine Department of Health spokesperson, said. ‘The vaccine ban will not be lifted anytime soon.’

“We still have a lot of pending issues with the vaccine, and at this time we do not see it being registered and allowed for marketing in the Philippines,” Dr. Domingo said.

In response to these issues in the Philippines, the vaccine’s manufacturer said in a December 2017 press release, ‘Sanofi Pasteur is proposing a label update that asks healthcare professionals to assess the likelihood of prior dengue infection in an individual before vaccinating. Vaccination should only be recommended when the potential benefits outweigh the potential risks.’

‘For individuals who have not been previously infected by dengue virus, vaccination should not be recommended,’ wrote Sanofi.

Dengue infection can progress unpredictably to a life-threatening form of the disease called dengue hemorrhagic fever, says the US Centers for Disease Control and Prevention (CDC).

As many as 400 million people are infected with dengue yearly.

Dengue is caused by any one of four related viruses transmitted by mosquitoes.

And, people can get dengue up to 4 times and dengue is unique in that the 2nd infection tends to be worse than the first.

This means that prevention of re-infection with another dengue serotype can help to reduce the individual risk of severe dengue, as well as the overall health care costs associated with hospitalization due to dengue.

While the Philippines continues its legal action, the USA announced it is proceeding with authorizing Dengaviia, the first and only vaccine against the dengue virus.

On October 31st, 2018, Dengvaxia was granted the United States Food and Drug Administration (FDA) Priority Review status, as an unmet medical need by the FDA.

The FDA has set a Prescription Drug User Fee Act action date of May 1, 2019.

The CDC has issued various travel alerts related to the dengue virus, such as Senegal and Mexico.

Additionally, the European Commission is expected to grant marketing authorization for Dengvaxia in December 2018.

The CDC says that until a preventive vaccine becomes available, all travelers to dengue-endemic areas should also prevent mosquito bites by using insect repellent and wearing protective clothing when outdoors, and sleeping in an air-conditioned or well-screened room or under an insecticide-treated bed net.