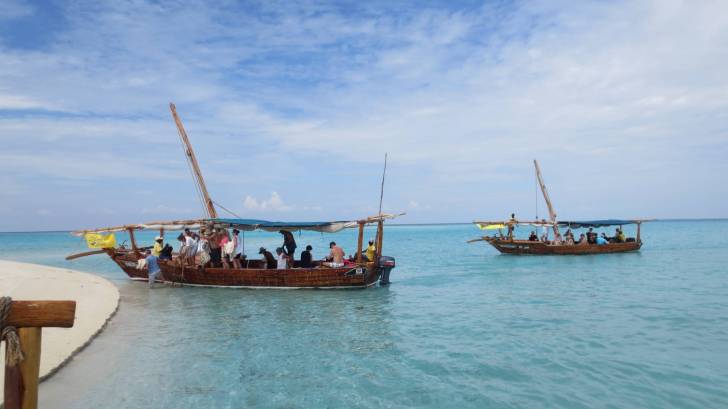 International travelers face threats ranging from mosquito-borne diseases like malaria, to germs lurking in the drinking water, such as bacteria that cause traveler’s diarrhea.

But, several studies have confirmed that many international travelers do not seek pre-travel advice, according to the Centers for Disease Control and Prevention (CDC).

Studies have shown that approximately 25% of international travelers develop diarrhea in the first 2 weeks abroad.

In data from GeoSentinel, a global surveillance network of international travelers, acute diarrhea was the most common diagnoses amongst the 60 million Americans who travel abroad annually.

Travel diarrhea can occur anywhere, but the highest-risk destinations are in most of Asia, except for Japan, as well as the Middle East, Africa, Mexico, and Central and South America.

In otherwise healthy adults, diarrhea is rarely serious or life-threatening, but it can certainly make for an unpleasant trip.

According to a new research study, it is now easy to to avoid diarrhea when you travel.

This study reported single-dose antibiotic regimens of azithromycin, rifaximin and levofloxacin were all comparable for treating travelers’ diarrhea, when paired with loperamide.

The researchers performed a randomized, double-blind controlled trial of U.S. and U.K. military service members from September 2012 to July 2015.

These three medications showed roughly equivalent efficacy at the 48-hour (91%) and 72-hour (96%) mark. There was no difference in adverse events across any of the groups, the researchers wrote.

Additionally, several OTC drugs, such as Lomotil or Imodium, can be bought over-the-counter at most pharmacies to treat the symptoms of diarrhea.

Moreover, a related cause of diarrhea, cholera, can be prevented by a vaccine.

The CDC recommends overseas travelers use Vaxchora for active immunization against cholera. Two other oral cholera vaccines, Dukoral and ShanChol are available outside of the USA.

Disclosures: Published by Oxford University Press for the Infectious Diseases Society of America 2017. This work is written by (a) US Government employee(s) and is in the public domain in the US. The authors report no relevant financial disclosures.