Ebola Outbreak in the Democratic Republic of Congo Records 115 Fatalities

Ebola case fatality ratio is 63% during this DRC outbreak 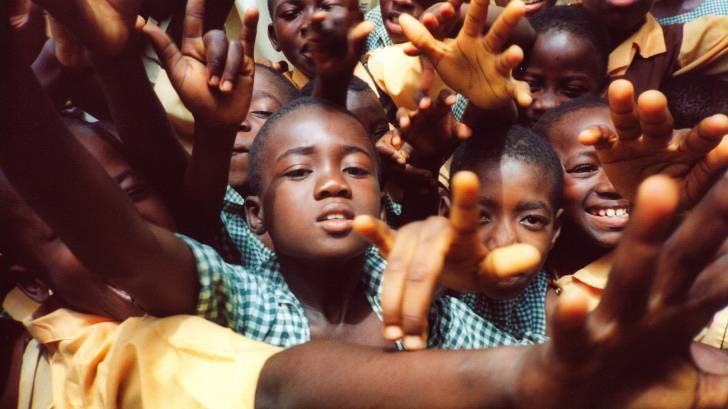 Since the World Health Organization’s (WHO) last report on October 2, 2018, an additional 19 new confirmed Ebola Virus Disease (EVD) cases and 9 new deaths have been reported in the Democratic Republic of Congo (DRC).

Additionally, 21 new suspected cases are under investigation in the Beni (13), Mabalako (4), Masereka (2) and Tchomia (1) provinces of the DRC.

This updated data reflects an Ebola case fatality ratio (CFR) of 63.5 percent in the DRC.

Additionally, the DRC is concurrently experiencing other disease epidemics, such as cholera and vaccine-derived poliomyelitis.

To alert international travelers of this expanding situation, the US Centers for Disease Control and Prevention (CDC) updated 3 separate DRC Travel Alerts on September 14, 2018.

In addition, the US State Department issued a Level 3 Travel Advisory for the DRC on September 19, 2018, due to crime and civil unrest.

Previously, the largest Ebola epidemic occurred in West Africa during 2014–16 and killed more than 11,000 people.

Control strategies during an Ebola outbreak include timely case detection, contact tracing and management, safe and dignified burials, and prevention of new infections, says a commentary published in The Lancet on October 5, 2018.

Control strategy efforts might be improved with data on the knowledge, attitudes, and practices (KAP) in populations affected by Ebola virus disease, said this article.

The 2018 outbreak in eastern DR Congo differs from the 2014–16 outbreak in several ways, including multiple previous Ebola outbreaks in the country, and a longstanding violent conflict.

The world has never witnessed an Ebola virus outbreak in a war zone.

“The foreigners that have come to support us are very scared. FARDC (Armed Forces of the Democratic Republic of the Congo) have to accompany them, which makes the process very heavy”, said one nurse.

But, there is some good news.

Vaccine acceptance is perceived as ‘very-high’.

“Everyone is fighting for this vaccine. Really, everybody”, said one community health worker.

Insufficient supply of the vaccine is a concern, with one doctor saying, “There's a strong will to get the vaccine, but for the time being, we are doing ring vaccination”.

In summary, a community health worker saying “We think it would be good that as much effort be put into mobilizing teams to end the insecurity.”

This study published in The Lancet was supported by the Association for Health Innovation in Africa (grant number 20180–3 [KMC]). The funder had no role in study design, data collection, data analysis, data interpretation, writing of the report, or decision to submit the article for publication. We declare no competing interests.