Are There Ebola-related Travel Restrictions?

August 10, 2019
Ebola Travel Alert for the DRC updated by the CDC 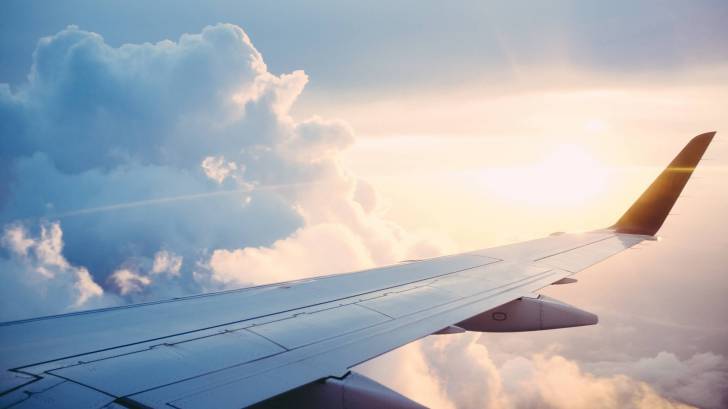 According to the World Health Organization (WHO), ‘the Ebola Zaire virus outbreak in the Democratic Republic of the Congo (DRC) continued this past week, with similar disease transmission intensity.’

This WHO statement published online on August 8, 2019, said ‘an average of 86 new Ebola cases per week over the past 6 weeks, has been confirmed in the DRC.

But, the WHO said in the recent statement, that ‘it advises against any restriction of travel to, and trade with, the DRC, based on the currently available information.’

And, the WHO said, ‘no country has implemented travel measures that significantly interfere with international traffic to and from the DRC.’

The WHO’s reasoning for not issuing travel restrictions for the DRC is related to the lack of licensed Ebola vaccines.

This WHO statement says ‘there is currently no licensed vaccine to protect people from the Ebola virus.

Therefore, any requirements for certificates of Ebola vaccination are not a reasonable basis for restricting movement across borders or the issuance of visas for travelers to/from the affected countries.’

But, the WHO’s Director-General did declare on July 17, 2019, the current Ebola outbreak in the DRC a ‘Public Health Emergency of International Concern under the International Health Regulations.’

Additionally, the WHO published the following recommendations regarding international traffic to the DRC:

The WHO said ‘such measures push the movement of people and goods to informal border crossings that are not monitored, thus increasing the chances of the spread of disease.’

‘Most critically, such measures are not supporting public health efforts as they negatively and significantly affect response operations from a security and logistics perspective and can compromise local economies.’

In conflict with the WHO statement on August 8th, the Kingdom of Saudi Arabia ‘has stopped issuing visas to people from the DRC, including non-citizens,’ reported by the AP News on July 24, 2019.

Furthermore, to alert international travelers from the USA, the Centers for Disease Control and Prevention (CDC) issued an updated Level 2 Travel Alert on August 8, 2019, which says ‘the risk of Ebola infection for most travelers to DRC is low.’

‘Only those going to the outbreak area or who otherwise have contact with a person with Ebola, are at risk.’

‘Travelers could become infected if they come into contact with blood or body fluids from an infected person. Family and friends caring for people with Ebola and health care workers who do not use correct infection control precautions are at higher risk.’

For UK-based travelers, on August 2, 2019, Public Health England’s Returning Workers Scheme provides guidance for British Nationals who will be returning to the UK from areas affected by the Ebola outbreak.

And on July 22, 2019, the Government of Canada recommends that Canadians avoid all non-essential travel to the DRC.

Further Ebola travel information is available in the WHO recommendations for international traffic related to the Ebola Virus Disease outbreak in the Democratic Republic of the Congo.

The Ebola virus disease, also known as Ebola hemorrhagic fever, is a rare and deadly disease and internal and external bleeding may be seen in some patients.

There are 2 Ebola Zaire vaccine candidates currently being tested in central Africa during 2019:

These Ebola vaccine candidates can cause side effects, which should be reported to a healthcare provider, or the CDC.