Which Ebola Vaccines Are Available in the USA?

Ebola vaccine and treatment availability is limited in the USA 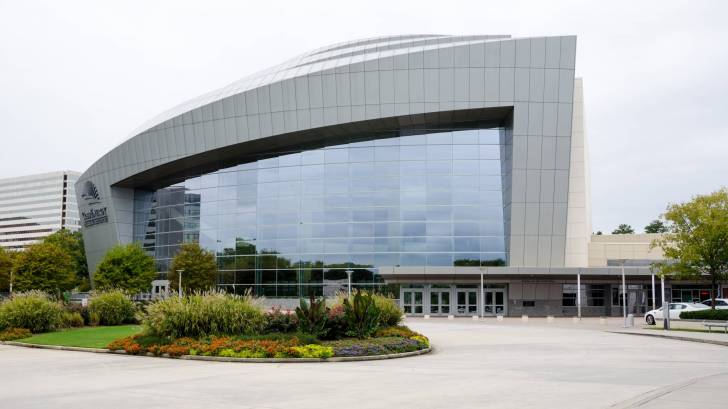 With the World Health Organization (WHO) finally declaring the Ebola Zaire outbreak in Africa a ‘Public Health Emergency’ on July 17, 2019, the focus is turning to the availability of preventive vaccines and antiviral treatments.

As of July 18, 2019, the Centers for Disease Control and Prevention (CDC) continues to say ‘there is no vaccine licensed by the U.S. Food and Drug Administration (FDA) to protect people from the Ebola virus.’

But, the National Institutes of Health (NIH), the WHO, and various foreign ministries of health are offering Merck’s v920 (rVSVΔG-ZEBOV-GP) investigational vaccine to priority populations, such as frontline workers actively performing Ebola response activities.

The v920 (rVSVΔG-ZEBOV-GP) experimental vaccine was found to be highly protective against the Ebola Zaire virus in a trial conducted by the WHO, in Guinea during 2015.

This ongoing study has sites at the NIH in Bethesda, MD, and Emory University in Atlanta, GA, and has follow-up requirements that may need additional consideration and planning regarding the timing and duration of the deployment.

The CDC says the ‘FDA licensure for Merck’s v920 Ebola vaccine is expected in 2019.’

The Ad26.ZEBOV/MVA-BN vaccine candidate has been conducting a Phase 3 study to demonstrate the non‐inferiority of a heterologous prime‐boost regimen, using Ad26.ZEBOV as prime and MVA‐BN‐Filo as boost administered at different doses at a 56‐day interval. Ad26.ZEBOV/MVA-BN is a 2-dose vaccine that was specifically designed to induce long-lasting protection.

Ebola is caused by an infection with a group of viruses within the genus Ebolavirus. Of this group, only four (Ebola, Sudan, Taï Forest, and Bundibugyo viruses) are known to cause disease in people, says the CDC.

In the United States, the Ebola virus disease (EVD) is a very rare disease that has only occurred 4 times since 2014. These international travelers acquired the EVD in other countries, prior to returning to the USA, says the Centers for Disease Control and Prevention (CDC).

On September 30, 2014, CDC confirmed the first travel-associated case of EVD diagnosed in the United States in a man who traveled from West Africa to Dallas, Texas.

The CDC’s has published numerous Travel Alerts which often suggest international travelers get recommended vaccines before traveling to disease-endemic countries.

While in an area affected by Ebola, it is important to avoid the following:

After returning from an area affected by Ebola, monitor your health for 21 days and seek medical care immediately if you develop symptoms of EVD:

There is currently no antiviral drug licensed by the U.S. FDA to treat EVD in people. Therapeutic drugs that are being developed work by stopping the virus from making copies of itself.The treatments approved for shipment to Uganda:

Furthermore, the US State Department updated its Level 3 Travel Advisory on April 9, 2019, saying to Americans 'Do not travel to the eastern DRC and the Kasai provinces.'

Pre-departure vaccine and medication counseling sessions can be scheduled with travel clinics and pharmacies at Vax-Before-Travel.

Vaccines, like any medication, can cause side effects, which should be reported to a healthcare provider, or the CDC.