Ebola vaccine candidates are being tested on humans in Africa 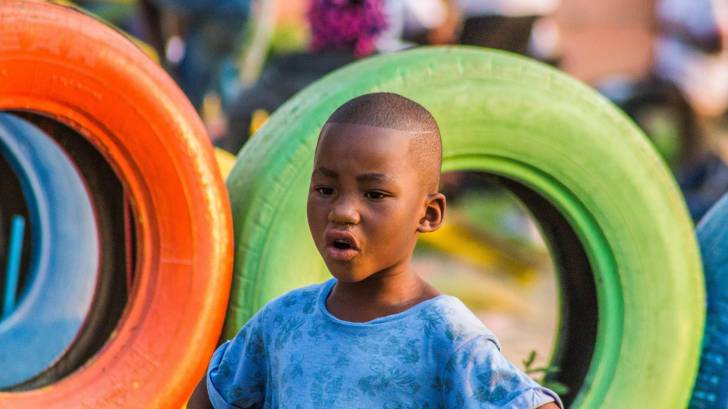 According to ‘Doctors Without Borders’, the city of Butembo with more than 1 million residents, is now reporting cases of the Ebola virus, which is a deadly hemorrhagic fever.

"We are very concerned by the epidemiological situation in the Butembo area of the Democratic Republic of Congo (DRC). We now know that this outbreak will last and that we must increase our efforts to get it under control," said John Johnson, Doctors Without Borders (DWB) project coordinator, in a press release.

“We’re expecting this outbreak will last for a while, and we must increase our efforts to get it under control.”

This is unfortunate news since the city of Butembo borders the countries of Uganda and Ethiopia in northeastern Democratic Republic of Congo (DRC) and is an important commercial center.

This DRC outbreak began in August 2018, and is the 10th outbreak and the most serious in the DRC, since the Ebola virus was first discovered in 1976.

The World Health Organization (WHO) reported on December 7, 2018, two new cases in Butembo, 8 in Katwa and 2 in Kalunguta, both in the vicinity of the city.

Additionally, the WHO showed that the total number of Ebola cases in the DRC has reached 458 and 271 deaths.

But, there is some good news as well.

This Ebola outbreak has 4 highly-effective, investigational Ebola vaccines being tested.

On November 26th, the Ministry of Health of the DRC announced that a randomized control trial has begun to evaluate the effectiveness and safety of drugs used in the treatment of Ebola patients.

This clinical trial is the first-ever multi-drug trial for an Ebola treatment.

To increase awareness amongst citizens of the USA, on October 19th, the US Centers for Disease Control and Prevention (CDC) upgraded its Travel Alert rating to Level 2, Practice Enhanced Precautions, regarding the Ebola outbreak in Africa.

And, the U.S. State Department issued a “do not travel” alert because of armed group activity and major outbreaks of violence targeting civilians.

The best pre-trip travel advice often comes from a certified healthcare provider, who can discuss each person’s medications, medicine, and vaccination needs.

International travel counseling sessions can be scheduled at Vax-Before-Travel.