356 Ebola Fatalities Reported in the DRC During 2018

+ 1
December 27, 2018
Ebola vaccine candidates have been administered to 51,678 individuals in the Democratic Republic of Congo 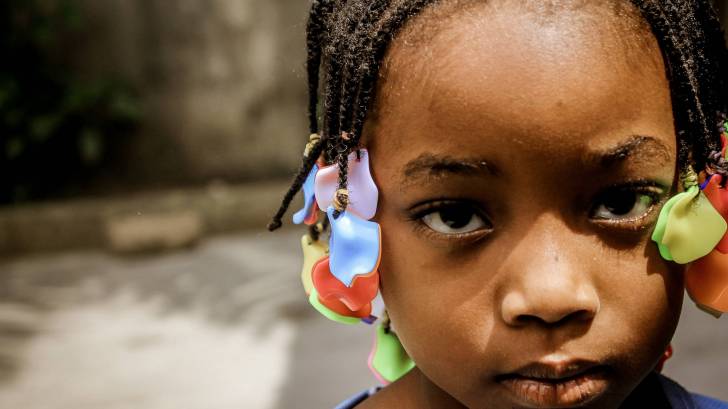 The Ebola virus disease outbreak in the North Kivu and Ituri provinces of the Democratic Republic of the Congo (DRC) continues to evolve in an unforgiving context, says the World Health Organization (WHO).

Parts of eastern DRC, where the Ebola outbreak has become the 2nd deadliest in history, continue reporting new cases each week.

Since the beginning of the epidemic on August 1st, the cumulative number of cases has reached 585, of which 537 are confirmed and 48 are probable, as of December 26, 2018.

Unfortunately, crime and civil unrest in the DRC is disrupting relief efforts.

In response to this risky situation, the State Department issued a new Level 3 Travel Advisory, Reconsider Travel, for the DRC on December 15th.

This advisory said ‘the U.S. government has limited ability to provide emergency services to U.S. citizens outside of Kinshasa due to extremely limited infrastructure and poor security conditions, notably in eastern DRC and Kasais.’

And, according to ‘Doctors Without Borders’ the city of Butembo with more than 1 million residents, is now reporting Ebola virus cases.

However, population mobility has resulted in the emergence of clusters in new areas and in reintroduction events in areas where the outbreak had previously been controlled.

There is preparation for a new vaccination ring to be deployed in Kinshasa around the Katwa Health Zone.

But there is some good news.

This Ebola outbreak has 4 highly-effective, investigational Ebola vaccines being tested.

And, the continued decline in Ebola case-incidence in the Beni province is a promising sign that these control measures, alongside newer therapeutic vaccines, are working, says the WHO.

Ebola is a rare and deadly disease spread by direct contact with blood or body fluids of a person infected with Ebola virus. It is also spread by contact with a contaminated object or infected animal, says the CDC.

If you plan to visit the DRC, the CDC says to check the vaccines and medicines you may need at least 4-6 weeks before your trip.

In the USA, local pharmacies offer international travel counseling sessions, which can be scheduled at Vax-Before-Travel.