+ 1
September 9, 2019
Ebola Zaire related deaths may be under-reported in Africa 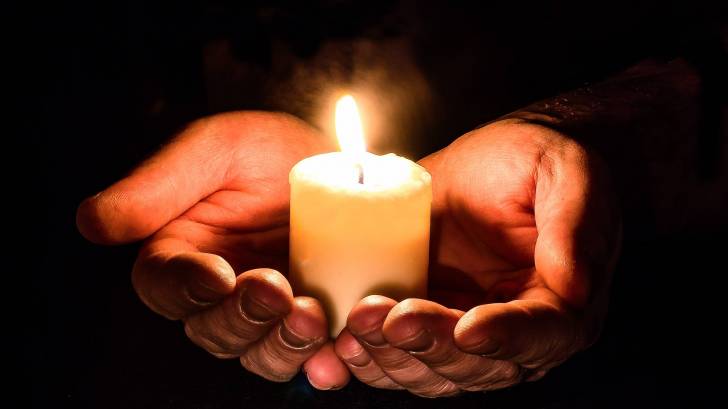 A record number of people survived Ebola virus infections during the 2013–16 outbreak in west Africa.

But, a range of post-Ebola conditions have been reported in survivors, and little is known about subsequent mortality.

New research published in The Lancet on September 4, 2019, suggests that Ebola survivors have much higher mortality rates than the general population in Africa.

These researchers tracked about 1,270 Guinean survivors from the Ebola outbreak in West Africa, with 59 of them dying during the next 22-months.

The cause of death was tentatively attributed to renal failure in 37 cases, mostly on the basis of reported anuria.

When compared with the general Guinean population, survivors of Ebola virus disease had a more than 5-times increased risk of mortality up to Dec 31, 2015, a mean of 1 year of follow-up after discharge.

Thereafter, from January to September 30, 2016, the mortality rate did not differ between survivors of the Ebola virus disease and the general population.

But, longer stays in Ebola treatment units were associated with an increased risk of late death compared with shorter stays.

‘To our knowledge, this is the largest study, and the first nationwide cohort study, of subsequent mortality among people who survived Ebola virus disease,’ said these researchers.

This study confirms the high vulnerability of survivors of Ebola virus disease, particularly those with prolonged acute disease, and suggests that the overall case-fatality rate for the disease has been previously underestimated.

Increased mortality among survivors of Ebola virus disease compared with the general population is alarming and future studies should be done to investigate whether a renal failure is a long-term ‘sequela’, concluded these researchers.

Ebola virus disease, also known as Ebola hemorrhagic fever, is a rare and deadly disease that periodically causes outbreaks in several African countries. The virus is spread by contact with blood or body fluids of a person infected with Ebola.

To alert international travelers, the US Centers for Disease Control and Prevention (CDC) updated the existing Level 2 Travel Alert regarding the Ebola Zaire outbreak in the Democratic Republic of Congo (DRC).

This August 29, 2019, Travel Alert says ‘travelers to this area could be infected with Ebola if they come into contact with an infected person’s blood or other body fluids. It is also spread by contact with contaminated objects or infected animals.’

‘The risk of Ebola infection for most travelers to DRC is low.’

But, the CDC says ‘travelers to the DRC should seek medical care immediately if they develop fever, muscle pain, sore throat, diarrhea, weakness, vomiting, stomach pain, or unexplained bleeding or bruising during or after travel.’

This study was funded by the WHO, International Medical Corps, and the Guinean Red Cross.