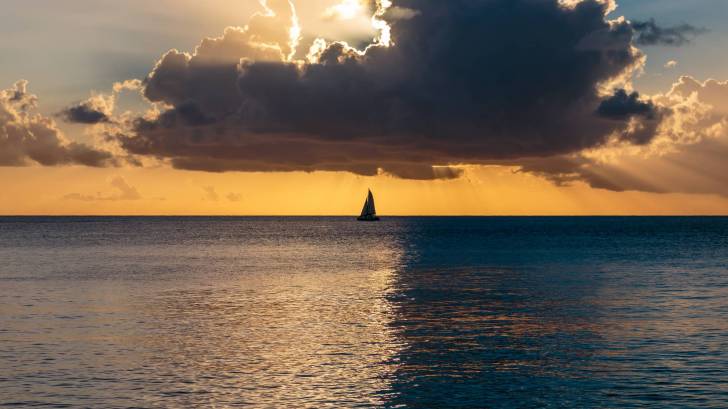 Yellow fever virus is now endemic in many tropical parts of Africa and Latin America and has now surfaced at the doorstep of urban areas on the Atlantic ocean rim.

As an example, Nigeria, which is located off the eastern Atlantic has been fighting a major yellow fever outbreak with 45 deaths since January 2016.

On the other side of the Atlantic ocean, Brazil is confronted with an upsurge of this mosquito-borne disease, reporting more than 2000 cases since 2016.

“The current epidemic risk in Nigeria and Brazil is not only a risk to people in these large countries but to the whole world,” says Dr. Laurence Cibrelus, from the high-threat pathogens unit at the World Health Organization (WHO) in Geneva.

“We need to think global.”

“Recent dengue and Zika epidemics in the Asia–Pacific region indicate the potential risk of the spread of yellow fever to Asian-Pacific countries,” Dr. Cibrelus says.

She also noted that all 3 viruses are transmitted to humans by the Aedes aegypti mosquito.

During May 2018, a research study published in the WHO’s Bulletin highlighted the potential of the yellow fever virus to spread in Asia where 2 billion people live with no immunity to the virus, with potentially catastrophic consequences.

At a meeting in April 2018, the WHO, the United Nations Children’s Fund, and Gavi reaffirmed their commitment to the Global strategy to eliminate yellow fever epidemics (EYE).

The EYE strategy now includes an initiative to vaccinate 1.4 billion people in 40 countries by 2026.

Of the 40 countries covered by the EYE strategy, 16 have already implemented preventive mass vaccination campaigns and 35 include yellow fever in their routine immunization programmes.

These immunization programmes are a core component of the EYE strategy because a single dose of the yellow fever vaccine confers lifelong protection.

The results of persistently weak yellow fever vaccination coverage in Nigeria are clear.

The first phase of Nigeria’s preventive mass campaign reached 10.4 million people in 2014 but was abandoned because of vaccine stock-outs at a global level.

The fear is that because Nigeria did not complete previous preventive mass campaign, the next epidemic to spread internationally could start here, the WHO explains.

GIven these outbreaks, demand for the yellow fever vaccine has soared.

Fifteen of the 34 countries that already include the vaccine in their routine immunization programmes reported stock-outs that affected national coverage between 2013 and 2015.

By working with manufacturers and mapping risks to better forecast demand, the WHO is optimistic that the required 1.4 billion yellow fever vaccine doses will be delivered to Nigeria and the other countries covered by the EYE strategy by 2026.

Currently, only four yellow fever vaccine manufacturers are prequalified by WHO:

In the USA, Houston and Miami may become yellow fever virus gateways since 2.8 million people arrived in 2016 from endemic countries.

Selected USA pharmacies offer the STAMARIL and/or YF-VAX vaccines, as well as other travel vaccines and medicines.

Scheduling a travel vaccination counseling session can be easily completed when visiting this page.

People are encouraged to report any vaccine side effects to the FDA or CDC.

The CDC Vaccine Price List provides the private sector prices and general information, and discounts can be found here.