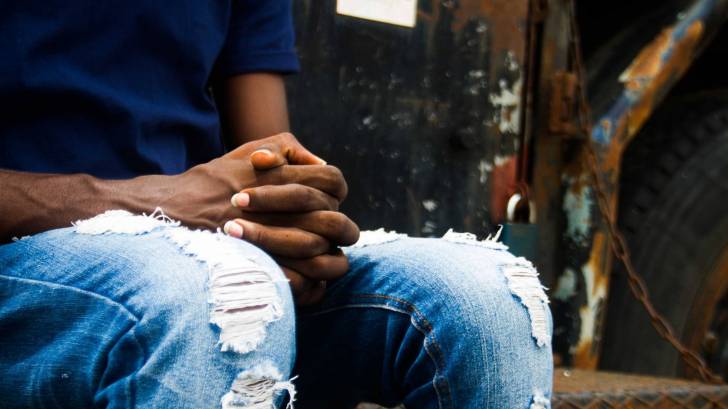 The burden of cancer has been increasing around the world. Over the past few decades, millions of people worldwide were estimated to have died from one of the various cancers.

Unfortunately, more than two-thirds of these deaths occurred in low- and middle- income countries, such as Africa, says the World Health Organization (WHO).

The most common cancers in the WHO’s African Region are cancers of the cervix, breast, liver, and prostate.

These researchers found the increased number of cases of cancer is due to a few factors, such as:

This new study says ‘many lives can be saved if appropriate investments are made in raising public awareness on the early signs and symptoms of common cancers.

According to these findings, the country of Nigeria has the highest cancer rate in Africa. Moreover, about 80 percent of these cancer cases lead to future fatalities.

Africa currently has the highest age-standardized breast cancer mortality rate globally, with the highest incidence rates being recorded within the sub-Saharan African sub-region, says the WHO.

Additionally, the cervical cancer burden falls unequally on Africa. Nineteen of the 20 most cancer-affected countries are found on this continent.

With cervical cancer being reported as the 2nd most common cancer among women in the African region.

In fact, some health experts say that the cancer mortality rate in Nigeria is highest in the world.

Recently Dr. Ifeoma Okoye, a Professor of Radiology at the University of Nigeria Nsukka in an article published by the New Telegraph on November 10th, offered the following insights:

Furthermore, this new study found ‘poor quality and limited access to pathologic and laboratory medicine in Africa can result in delayed and inaccurate cancer diagnoses.’

This conclusion is based on data from 16 Nigerian medical institutions which indicated deficiencies in standardization, quality control, and IHC validation that could affect the reliability of pathology results.

As an example, this study found more than 40 percent of surveyed laboratories have no written procedures for basic antibody validation, and only 25 percent of participating laboratories reported final approval by a pathologist or a designee.

These findings highlight addressable gaps in pathology services that can ensure accurate diagnosis and follow-up for the growing number of patients with cancer in this region.

Lab testing deficiency is now beginning to change, at least in the country of Kenya.

In 2016, Kenya’s national insurance system took the bold step of providing coverage for radiation therapy and surgery, and 4 courses of chemotherapy per year across the country, making these services free at the point of care, for the 18 percent of Kenyans covered by the fund.

“When they talked about their illness openly, and the needs of cancer patients, the Kenyan public and the political leadership became more aware of the burden of cancer in our country,” said Dr. Nicholas Othieno–Abinya, an oncologist at the University of Nairobi, who has been involved in bringing about these changes.

“Since then, it has become easier for cancer patients to access treatment,” he said.

But, Kenya only has 22 oncologists for a population of 46 million people.

“We used to send people abroad for oncology training. Now we train them ourselves,” says Othieno–Abinya, who set up a fellowship program in medical oncology at the University of Nairobi in 2016.

Five new cancer centers are planned beyond the capital Nairobi, where cancer services have been concentrated.

These researchers concluded saying ‘These gaps in pathology services and practices can be addressed to ensure quality specimen handling and accurate pathologic results for the growing number of cancer cases in Nigeria.

‘The key to cancer survival is early detection and management.’

‘For effective management of cancer cases, increased funding and improved access to tertiary health institutions are the best places for the general population to seek help with cancer.’