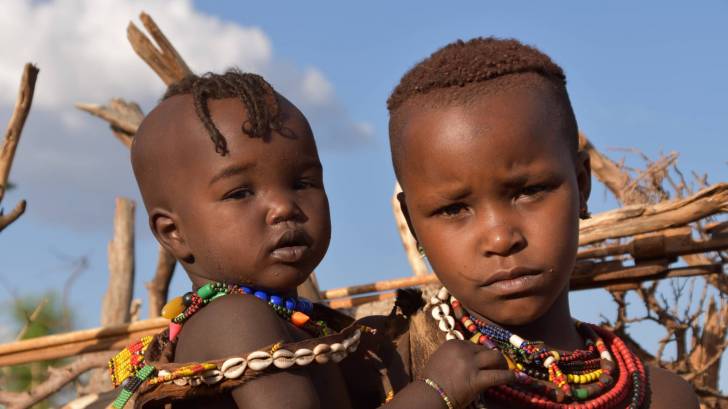 The ongoing measles virus outbreak in the Federal Democratic Republic of Ethiopia has now been confirmed in 8,514 people, including 56 related fatalities, reported the World Health Organization (WHO).

Ethiopia has been experiencing a measles outbreak since late December 2018.

The peak of Ethiopia’s measles outbreak was reached in week #9 (March 3, 2019) with 642 cases reported, followed by a gradual decline.

A total of 4 regions have confirmed measles outbreaks.

The Oromia region is the most affected, accounting for 58 percent of the total reported cases, followed by Somali (28%), Amhara (8%), and Afar (6%) regions.

The majority of affected cases are children under 5 years old, comprising 50.4 percent of all cases.

Upon investigation of the vaccination status of the cases, it was noted by the WHO that 72.6 percent of the infected individuals had never received a single measles vaccine dose.

Estimates now indicate that by the end of 2019, about 3.5 million Ethiopian children will be susceptible to the measles virus, mainly because of the failure to achieve the ‘herd-immunity’ necessary to interrupt transmission.

To notify visitors about Ethiopia’s ongoing measles risks, the US Centers for Disease Control and Prevention (CDC) advises all visitors to Ethiopia to ensure they are immunized against the measles virus.

Measles immunity tests are available from commercial labs, such as UltaLabs.

Additionally, the CDC updated its travel vaccine recommendation to include Routine vaccines, which include the diphtheria-tetanus-pertussis, varicella, the annual influenza vaccination, Polio, Yellow Fever, Hepatitis A, and Typhoid.

Furthermore, the CDC issued a Chikungunya alert on October 8th. There is no vaccine to prevent or medicine to treat chikungunya. The most effective way to prevent infection from the chikungunya virus is to prevent mosquito bites.

Recently, on August 21, 2019, the US Department of State expanded its Level 2 Travel Advisory for the Federal Democratic Republic of Ethiopia to include Level 3 and 4 warnings. For more information, please see the Travel Advisory.

For anyone departing from the USA, pre-departure vaccination services, travel medications, and counseling appointments can be scheduled with a local pharmacy by visiting Vax-Before-Travel.