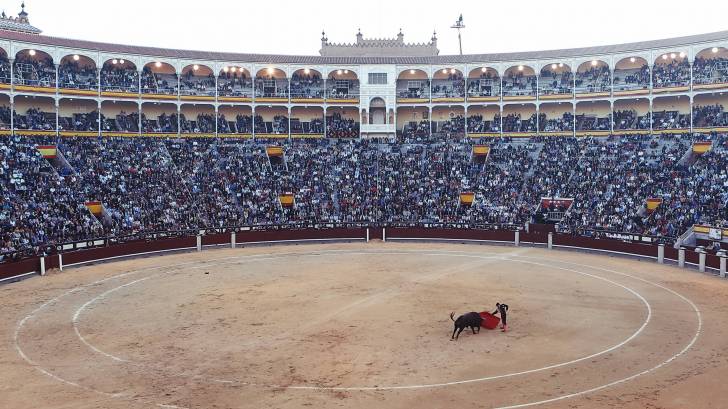 Spanish authorities have reported the likely sexual transmission of the Dengue virus between two men.

According to the Spanish authorities, the comorbidities of both patients were assessed by clinicians responsible for their follow-up, reported the European Centers for Disease Control (ECDC) on November 18, 2019.

This new ECDC report said 1 of these 2 men had traveled to Dengue endemic countries of Cuba and the Dominican Republic, and then returned to Spain on September 4, 2019. His partner developed dengue symptoms on September 15th.

And, entomological investigations around the Madrid, Spain residence did not find any Ae. albopictus. mosquitoes, which is a known vector for Dengue in the Mediterranean.

Despite the large numbers of imported cases, sexual transmission of the Dengue virus had not been previously reported in Europe, said the ECDC.

In 2018, there were 6 autochthonous dengue cases reported from Spain.

Based on the currently limited evidence, sexual transmission of dengue appears to be a rare route of transmission and the risk, is considered extremely low.

More research is needed to quantify the risk of sexual transmission and to identify risk factors.

However, the risk of transmission by those returning from dengue-endemic areas with symptoms compatible with Dengue infection, or with confirmed dengue infection, can be minimized by abstaining from sex or practicing safe sex using condoms, until all Dengue symptoms are resolved.

Additionally, infectious disease clinicians should be informed that sexual transmission is a potential, but an apparently rare mode of transmission for Dengue and that they should do the following:

This risk particularly applies if their partner is pregnant to prevent adverse pregnancy outcomes related to dengue infection during pregnancy.

From 2011 to 2018, EU/EEA countries reported case-based data on 14,856 dengue cases to The European Surveillance System, of which 27 cases were locally acquired.

During the same time period, Spain reported 560 dengue cases, of which 6 were locally acquired.

The ECDC says the probable countries of Dengue infection were Thailand (16.5%) and Paraguay (12.75%).

All locally-acquired cases in EU/EEA countries were related to vector-borne transmission and are listed in the overview of autochthonous transmission of Dengue virus in EU/EEA, 2010-2019.

To alert international travelers of their Dengue risks, the US Centers for Disease Control and Prevention issued a Level 1 Travel Alert regarding dengue fever in the Mediterranean Region, on October 9, 2019.

Previously, the CDC said ‘Dengue is an ongoing risk in many parts of Africa and the Middle East, and travelers visiting these countries may be at increased risk.’

In the USA, the Florida Department of Health issued a mosquito-borne illness alert saying 12 locally-acquired dengue case were confirmed in 2019.

And, there have been 341 travel-related Dengue cases confirmed in Florida, as of November 9, 2019.

Dengue is a disease caused by a virus spread through mosquito bites. The disease can take up to 2 weeks to develop with illness generally lasting less than a week. The effects of dengue include fever, headache, nausea, vomiting, rash, muscle and joint pain, and minor bleeding.

Dengue can become severe within a few hours.

Previously, on May 1, 2019, Dengvaxia became the first vaccine approved in the USA for the prevention of dengue disease in people ages 9 through 16 who have laboratory-confirmed previous dengue infection and live in endemic areas caused by all dengue virus serotypes.

Due to the incubation periods of dengue virus, both in humans (4 – 10 days) and in mosquitoes (8 – 12 days), transmission through “luggage” mosquitoes is very unlikely although it cannot be completely ruled out as a possible source of infection. This would also be a rare route of transmission.

The WHO says 'there is no specific treatment for dengue; however, a timely approach, the detection of cases, observing any warning signs of severe dengue, and case management are key elements of care to prevent patient deaths due to dengue. A delay in seeking medical care is often related to death.'