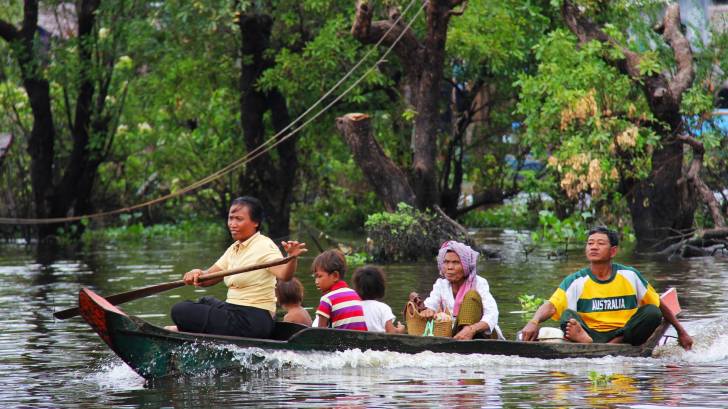 An Australian biopharmaceutical company published an update on the company’s cooperative research and development agreements with the US Department of Defense (DoD) to assess the therapeutic potential of Travelan® as a prevention treatment for Shigellosis.

Immuron Limited said in a press release on June 12, 2019, that the results from a non-human, small, placebo-controlled study suggest that Travelan is functionally cross-reactive and may have some prophylactic activity against Shigellosis, or dysentery.

This is important news since there is not a preventive vaccine for shigellosis available today. And, a preventative treatment that protects against Shigella, is a high priority objective for the US Army.

Moreover, up to 70 percent of people who travel suffer from travelers’ diarrhea, according to the US Centre for Disease Control & Prevention (CDC).

“These study results clearly demonstrated that animals with severe inflammation in the gastrointestinal tract and high inflammatory cytokines in fecal samples were associated with severe dysentery and that prophylactic administration of Travelan significantly reduced the inflammatory response.”

Travelan’s active ingredient is hyperimmune bovine colostrum powder, a rich source of antibodies that bind to Enterotoxigenic E. coli in the gastrointestinal tract, preventing them from attaching to the intestinal wall and thereby neutralizing their ability to cause travelers’ diarrhea.

Hyperimmune colostrum is developed under Immuron's proprietary technology to create high titers of antibodies to a range of E. coli bacteria that is present in normal colostrum in very small amounts.

Immuron Limited also reported that it has completed the manufacture of three new Shigella-specific therapeutic products which have been manufactured with proprietary vaccines developed by the WRAIR.

Preliminary laboratory evaluation has indicated that all three products have generated a strong antibody response to the Shigella antigens used in the manufacturing campaign. The three products will be evaluated in preclinical models of shigellosis developed by the WRAIR.

“The WRAIR has been developing vaccines against Shigella for over a decade and the combination of our Shigella vaccine research and development efforts with Immuron’s oral immunotherapy platform make perfect sense.”

“The WRAIR will fund the evaluation of the anti-Shigella specific activity of the new products including assessing their protective capacity in established small animal models which will be completed and reported throughout the remainder of this year,” said Dr. Kaminski.

Shigellosis is an infectious disease caused by a group of bacteria called Shigella. Most who are infected with Shigella develop diarrhea, fever, and stomach cramps starting a day or two after being exposed to the bacteria.

The abstract of the study findings has been submitted for presentation at the 10th International Conference on Vaccines for Enteric Diseases which will be held in October 2019.