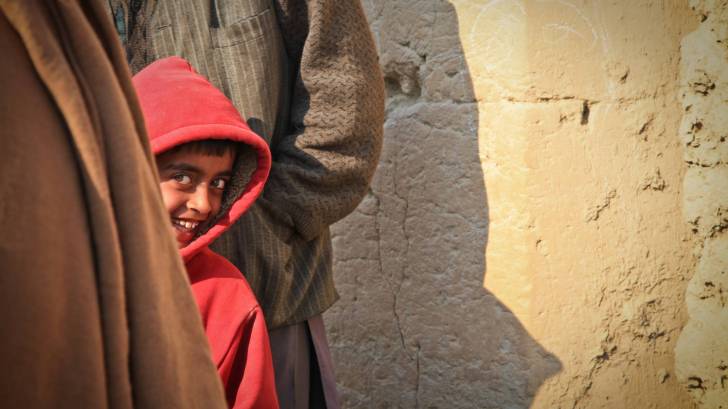 According to a new report from the Global Polio Eradication Initiative (GPEI), the countries of Angola, Pakistan, and Somalia reported new polio cases, as of June 12, 2019.

These new polio cases increase the 2019 total number of WPV1 cases detected to 29, and cVDPV cases to 12.

This new data compares with 2018 when 33 WPV cases and 104 cVDPV cases were confirmed by the GPEI.

Polio has been eliminated from the USA thanks to widespread polio vaccinations. Since 1979, no cases of polio have originated in the United States, says the Centers for Disease Control and Prevention (CDC).

In related polio news, Pakistan has decided not to register police cases against the parents refusing polio vaccination to their children.

The government of Pakistan is striving to hit the virus hard through a special vaccination campaign. During this special campaign, thousands of frontline workers will go door to door to ensure children receive two drops of the vaccine.

Its top priority is to focus on reaching children in core reservoirs through continued improvement of operations and capacitating frontline polio workers to reach and protect every missed child with the vital polio vaccine.

“We have deci­ded to relax the past practice, in 3 districts, as we want to know the exact number of refusals,” said Prime Minister’s Focal Person on Polio, Babar bin Atta, when speaking to Dawn.

He said that vaccination cannot be done forcibly, rather it has to be done in agreement with parents.

“We want to convince parents that the vaccination is in the best interest of their children,” said Babar bin Atta.

According to a statement issued by the Pakistan National Emergency Operations Center, the polio vaccination drive aims to protect more than 12.25 million children, in 45 districts, from the poliovirus.

Poliomyelitis is a crippling and potentially fatal infectious disease. There is no cure. Polio spreads from person to person invading the brain and spinal cord and causing paralysis, says the CDC.

The strategy to eradicate polio is based on preventing infection by immunizing every child to stop transmission and ultimately make the world polio-free.

For additional information on countries with polio circulation and vaccine recommendations, consult the travel notices on the CDC Travelers’ Health website.

Pre-trip, polio vaccine counseling appointments can be scheduled at Vax-Before-Travel.