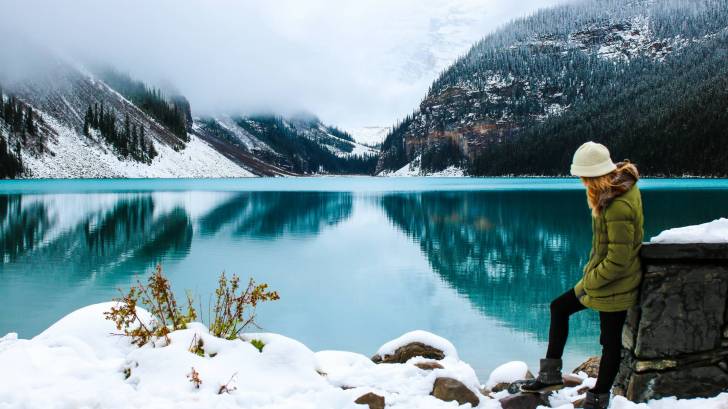 A new, limited study showed the influenza vaccine may be more effective in females.

According to this study in Canada, which was published in Open Forum Infectious Diseases, the adjusted vaccination effectiveness (VE) was found to be higher among females 49 percent compared with males with 38 percent.

This study reviewed data between 2010-2011 and 2016-2017 and was led by Danuta Skowronski, MD, MHSc, FRCPC, physician epidemiologist and clinical professor in the school of population and public health at the University of British Columbia.

According to the study, 60 percent of the participants were female and 40 percent were male. Overall, 29 percent of females and 23 percent of males were vaccinated.

In conclusion, Dr. Skowronski called the clinical implications of the findings “uncertain.”

And, these researchers emphasized that more definitive research into the association between sex, age and vaccination effectiveness is needed.

Influenza and other respiratory viruses will be monitored weekly and results will be reported every Thursday in the Respiratory Virus Detections in the Canada Report.

In Canada, the influenza vaccine is publicly funded and is offered to residents who are 6 months and older. By getting immunized, you protect yourself and those close to you during the flu season says CA CDC.

Flu vaccines are proven to be safe by Health Canada. For more information on flu clinics across Canada, please visit this page.